But while this is a positive attribute, salaries are largely expected to remain broadly flat across most sectors in the UAE.

In its 2020 UAE Salary Guide, Cooper Fitch predicts that UAE salaries will remain broadly flat across most sectors.

However, the report also singles out specific industries that are poised to experience the most significant market-range salary increase for 2020.

According to the latest salary guide, the salaries in the strategy sector is expected to grow by five percent while those in the investment management, manufacturing, technology and telecommunication sectors will experience a modest increase of about two percent.

Speaking while unveiling the report, Trefor Murphy, Cooper Fitch founder and chief executive officer was optimistic that despite the marginal salary increases, UAE’s development projects would significantly boost the job market and create fresh revenue streams in the months ahead.

However, staff retention coupled with stiff competition from the public sector, incoming technological changes and neighboring countries such as the Kingdom of Saudi Arabia (KSA) are some of the key challenges organizations in the UAE will be facing.

“Marginal salary increases notwithstanding, the ongoing multi-million-dollar infrastructure, real estate, tourism and entertainment projects in the UAE are a big boost to the job market. Organizations are, however, still finding it difficult to retain top talent some of whom are increasingly joining the public sector or looking for greener pastures in neighboring countries,” said Murphy.

On its part, the KSA salary guide predicts a three percent increase on average across all sectors.

This, the report says, is mainly due to the profound changes underway in the kingdom, which are keeping salaries stable or rising across most industries.

According to Murphy, competition for top-tier Saudi national talent is applying pressure on market-rate salary ranges.

“Saudi Arabia’s is slowly emerging as the go-to market for employment due to its steadily increasing salaries being experienced across key sectors. Driven largely by the country’s efforts to rejuvenate commerce and culture, KSA’s state entities’ privatization exercise and reforms have made it easier to set up new businesses and attract foreign capital, which has in turn significantly improved the job market,” noted Murphy.

Notable improvements in market-range salary increase for 2020 include the strategy sector, where salaries are predicted to grow by six percent followed closely by investment management and sales and marketing with five percent, and accounting and finance with four percent. 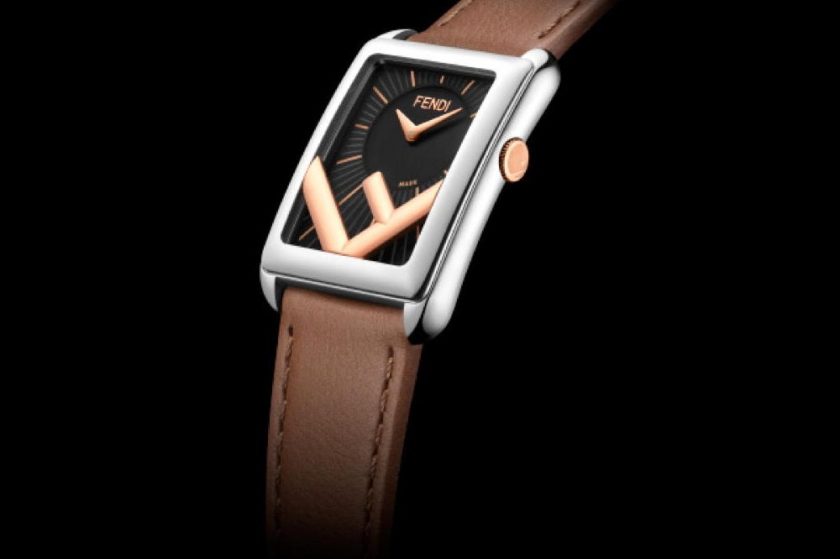 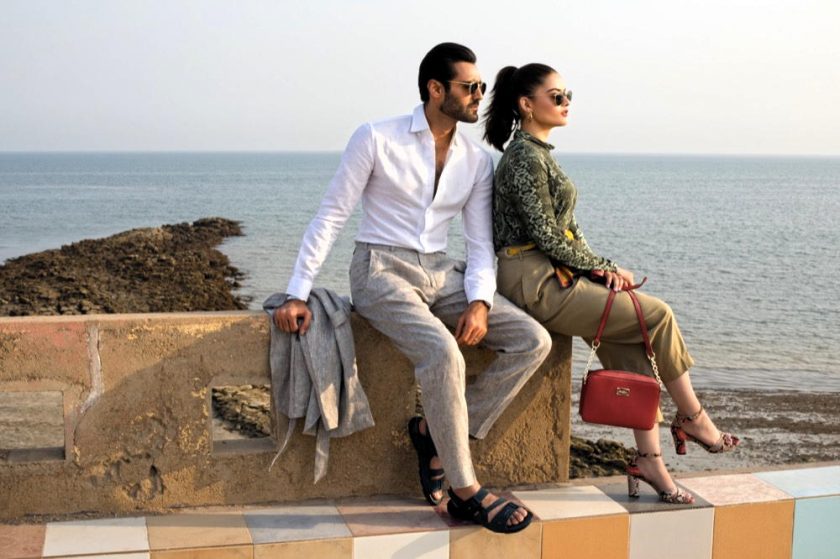 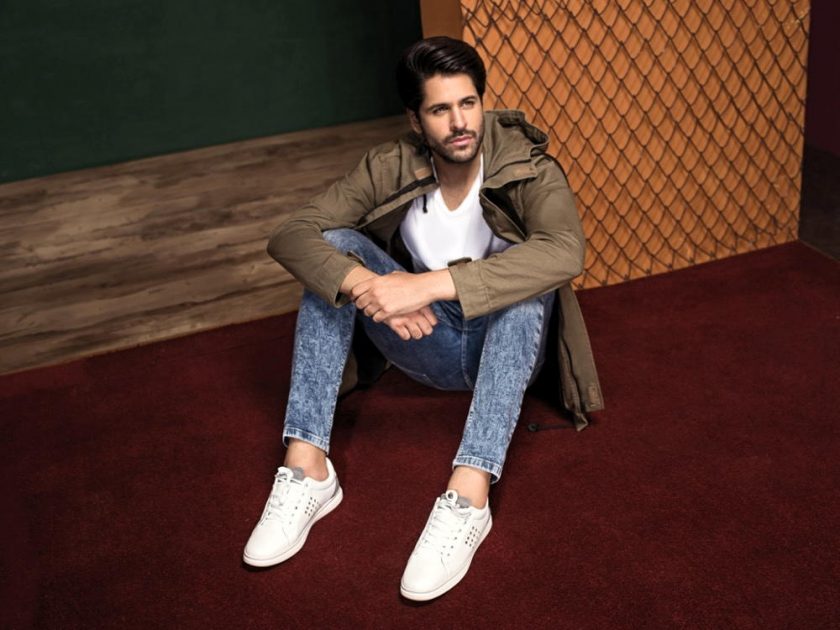 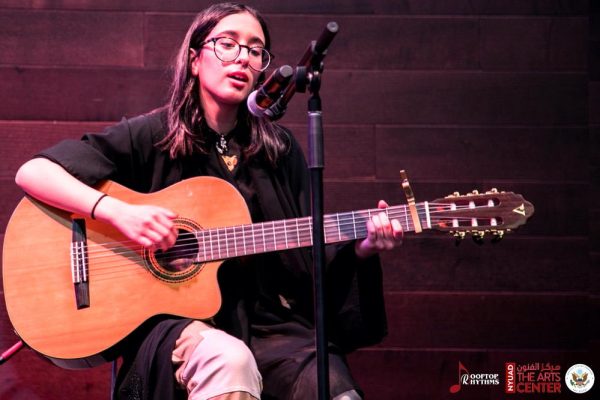 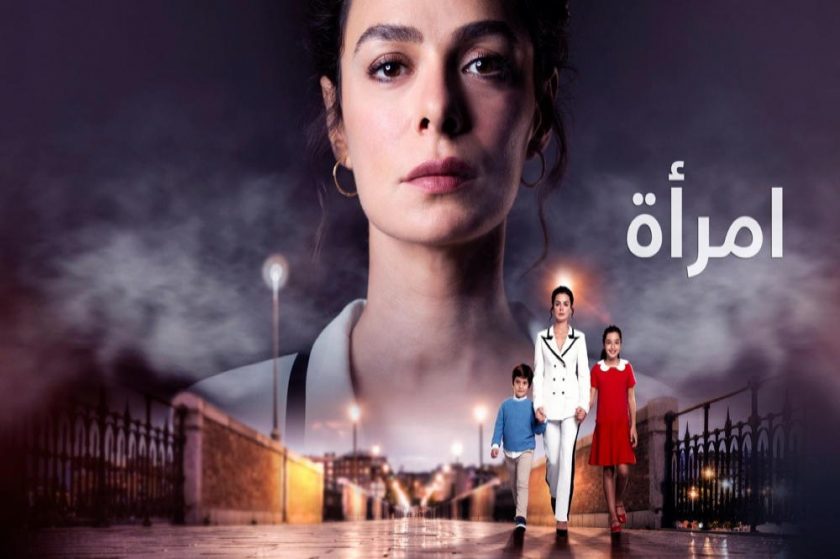 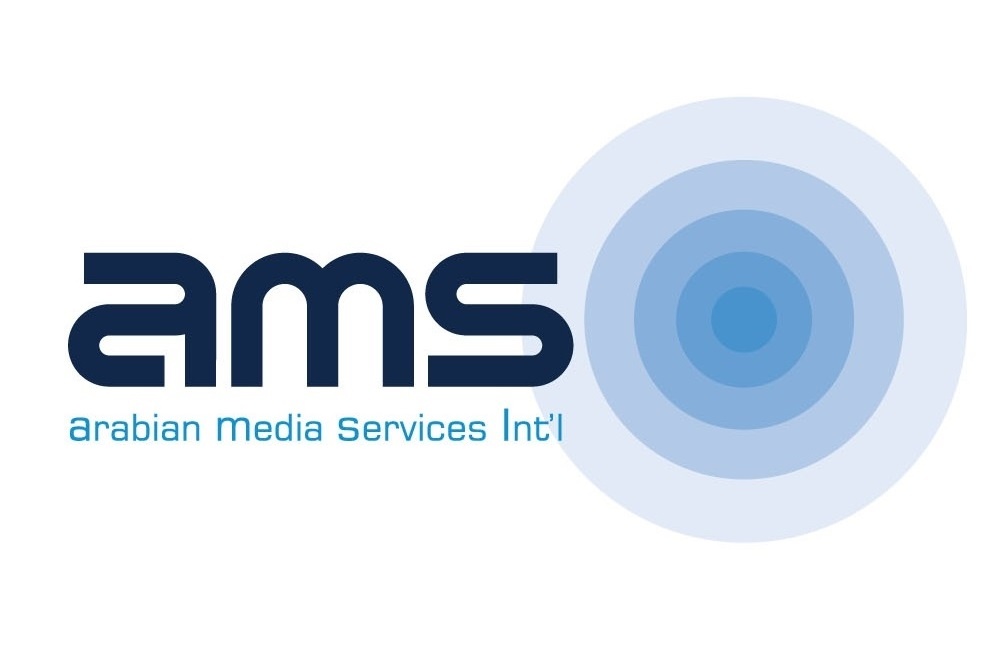 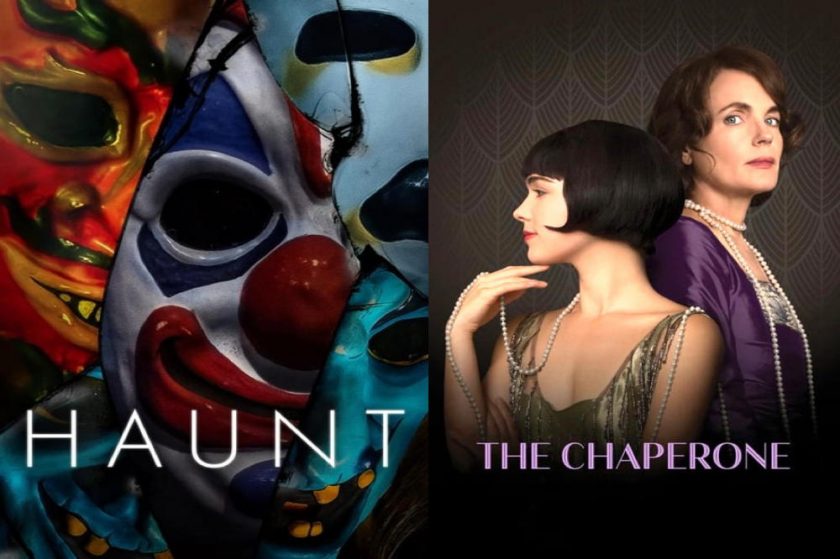 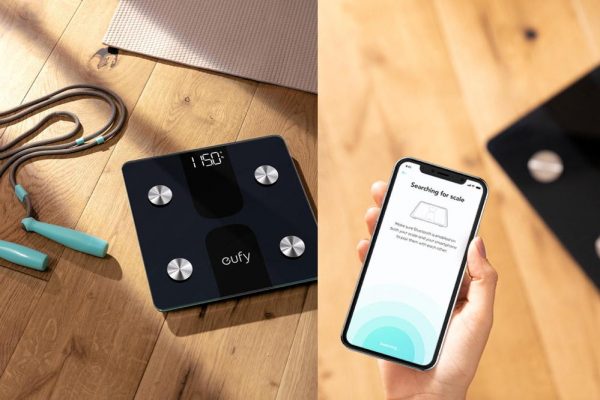 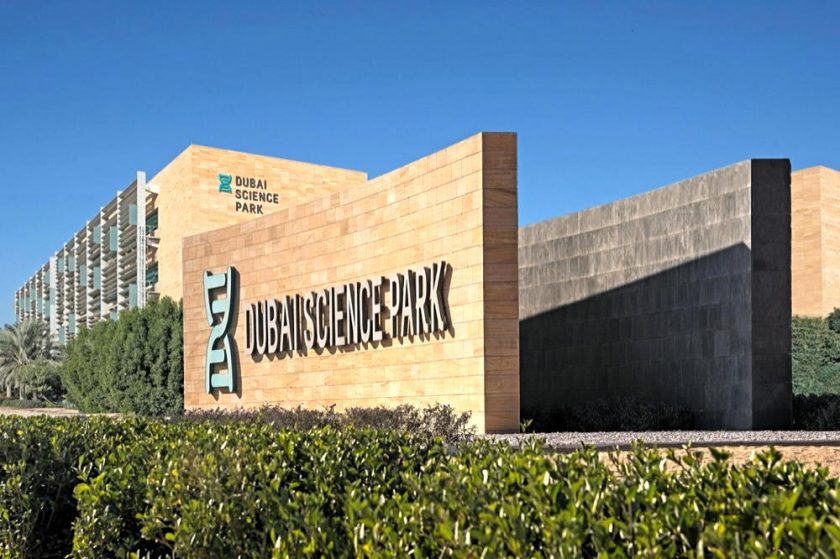