Abu Dhabi, UAE – 27 January, 2020:Continuing its work in rewarding excellence and championing culture in all its forms, Abu Dhabi Festival has paid tribute to the outstanding achievements of one of the most sought-after theatrical producers and actors in the Arab World, Yehia El Fakharani, with the 2020 Abu Dhabi Festival Award, in association with Chopard. The esteemed award was presented by H.E. Huda Ibrahim Alkhamis, Founder of Abu Dhabi Music & Arts Foundation and Artistic Director of Abu Dhabi Festivalduring a special ceremony at the Cairo Opera House in the presence of H.E. Jumaa Mubarak Al-Junaibi, UAE Ambassador to Egypt and H.E. Dr. Enas Abdel Dayem, Minister of Culture of Egypt, and recognisesEl Fakharani’slaudable work in fostering cultural diplomacy and dialogue through the mediums of theatre, cinema and television, helping to keep the Arab world at the forefront of the global cultural industry.

Yehia El Fakharani originally trained as a surgeon but followed his real passion in the 1970s. He went on to star in several films and television series over the ensuing decades, achieving enormous fame while providing inspiration to millions.

We are committed to honouring the world’s top artists and creative innovators and to working together with governments, institutions and individuals, in order to strengthen and build on the ideas embodied by the Renaissance, and to embrace the dreams of creative leaders throughout the world.”

H.E. added: “The great artist Yehia El Fakharani has long been an inspiration in his life and work. As a pioneer, he has shown us that art and culture truly are pillars of human revival, the pulse of our existence, and the most beautiful and noble messages that we entrust to the artist.”

H.E. continued: “for this moment of contemplation and enlightenment, a moment of searching for the will to change, and for the sake of humanity, Yehia El Fakharani chose art. Challenging himself, knowing the struggle that awaited him, he devoted every minute and his entire being to his work, embarking on a unique path in which perseverance is mixed with dread, dreaming with hope and unrelenting will with unwavering determination, so that our history and the legacy of our civilization can be defined by great works of art.” 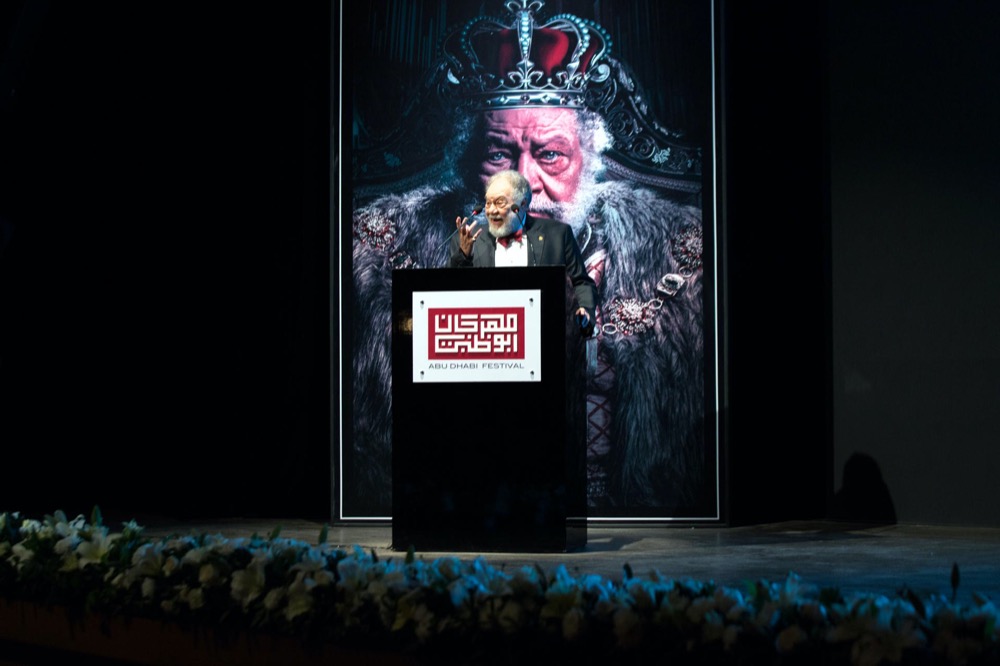 Dr. Yehia El Fakharani said: “I am extremely honoured to be receiving this esteemed award by the Abu Dhabi Festival today. In fact, what makes this an even bigger honour for me is receiving it from those who continue to celebrate the values of the late Sheikh Zayed. There is no Egyptian who does not know who Sheikh Zayed is; there is no other Arab leader who has earned this level of love and appreciation in the hearts of Egyptians.”

Dr. Yehia also pointed out that the real prize for any artist is the legacy they are able to leave behind with their hard work and determination. He continued, “I am very pleased that the Abu Dhabi Festival came all the way to Egypt to present this prestigious award under the patronage of Sheikh Nahayan Mabarak Al Nahayan, Minister of Tolerance; an award that goes to artists worldwide, leaving behind differences and connecting us through our shared humanity.”

H.E. Jumaa Mubarak Al-Junaibi, UAE Ambassador to Egyptsaid: “The award derives its standing from being a message carrier to consolidate communication between nations as it is not limited to a specific country, rather than targets artists from all over the world and is awarded to artists from different nationalities.”

H.E. Al-Junaibi added: “The Egyptian-Emirati relations are solid in all fields, and the cultural field is one of them. We are here in Cairo, in particular, the Cairo Opera House to award the artist Dr. Yehia El Fakharani in the presence of a lot of artists and officials, headed by the Egyptian Minister of Culture. He also praised the speeches delivered in the ceremony, as he explained that it reflects the strength of the relationship between the two brotherly countries and the extent of mutual love between the two nations.”

Caroline Scheufele, Chopard Co-President said: “The Maison Chopard has consistently affirmed its unconditional love for the cinema. Each year, Chopard awards talents from the international film industry and the Maison is proud to present this specially crafted trophy to Yehia El Fakharani, one of the most sought-after theatrical producers and actors in the Arab World”.

Inaugurated in 2012, the Abu Dhabi Festival Award is presented annually to individuals for outstanding lifetime contributions to arts and culture and has become the benchmark of cultural excellence that recognises artists and performers who have excelled in their field and influenced generations.

This year’s tribute to Yehia El Fakharani is part of Abu Dhabi Festival’s ongoing effort to celebrate outstanding international cultural productionsand highlight the creativity of the Arab world. The Festival shares a longstandingrelationship with Egypt, and has been a champion of the country’s cultural, literary, and artistic endeavours. In 2007, the Festival celebrated Egypt as its Country of Honour and hosted the Cairo Symphony Orchestra for a spellbinding performance conducted by Hassan Sharara, with Inas Abd Al Dayim (flutist) and Hassan Muataz (cello). Other initiatives that went on to feature in the Festival’s diverse programming have included: 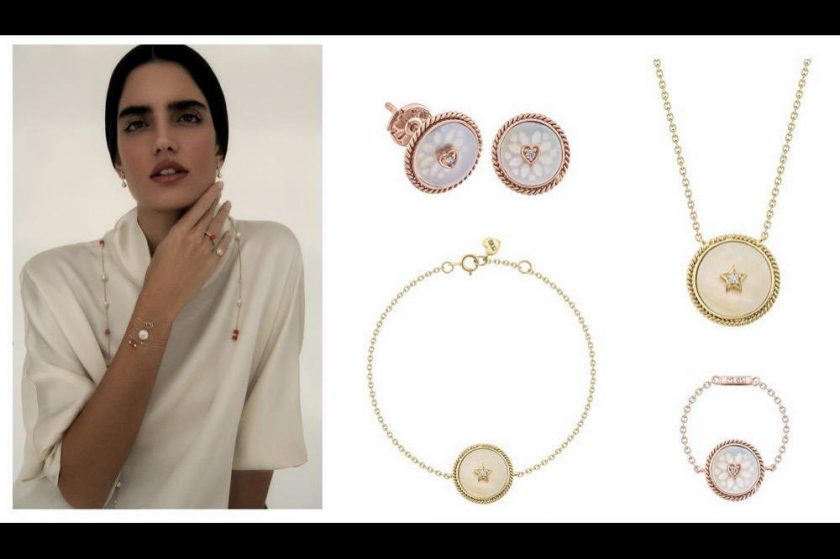 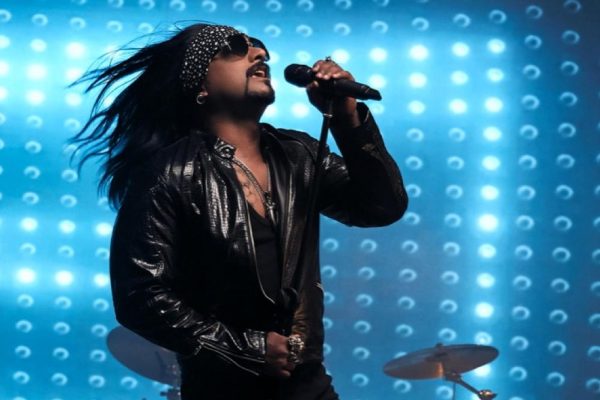 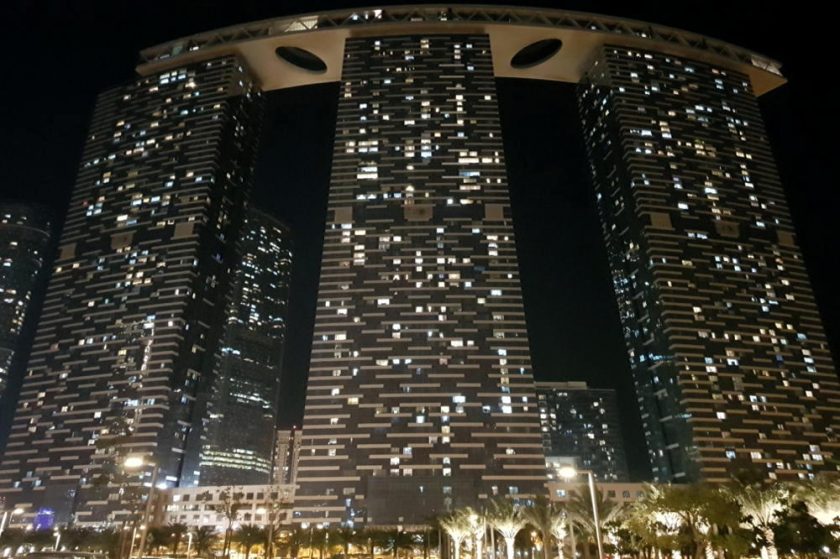 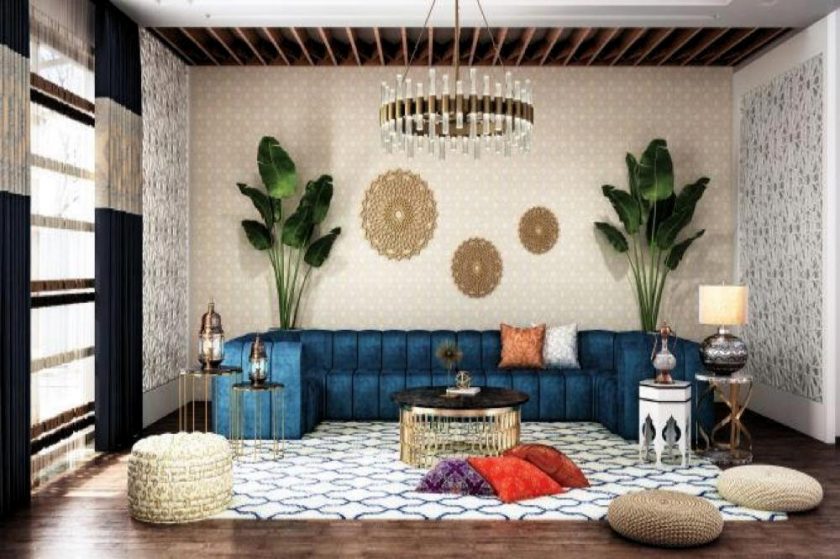 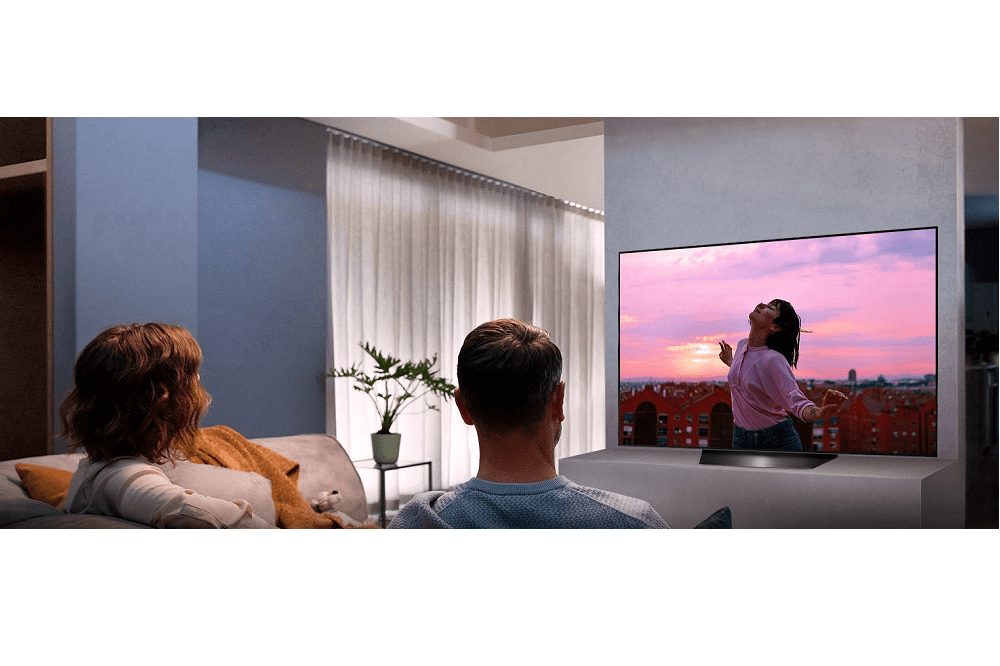 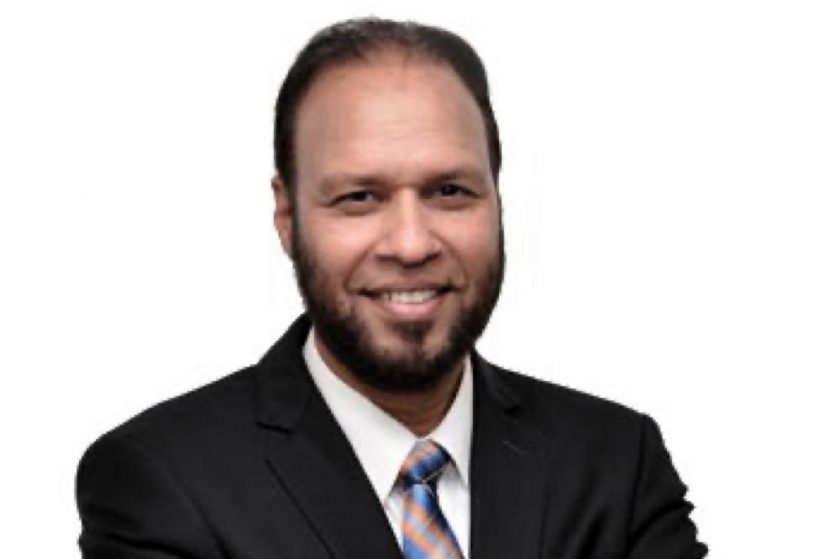 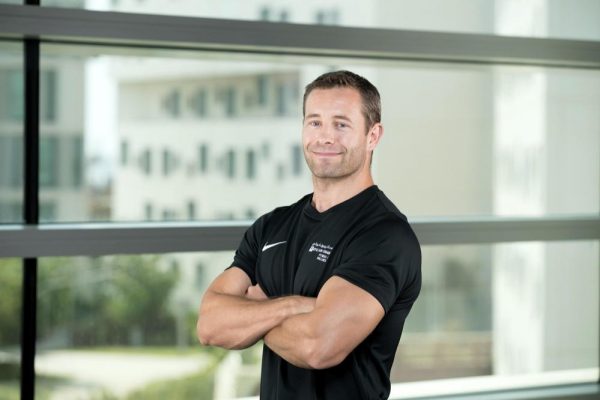 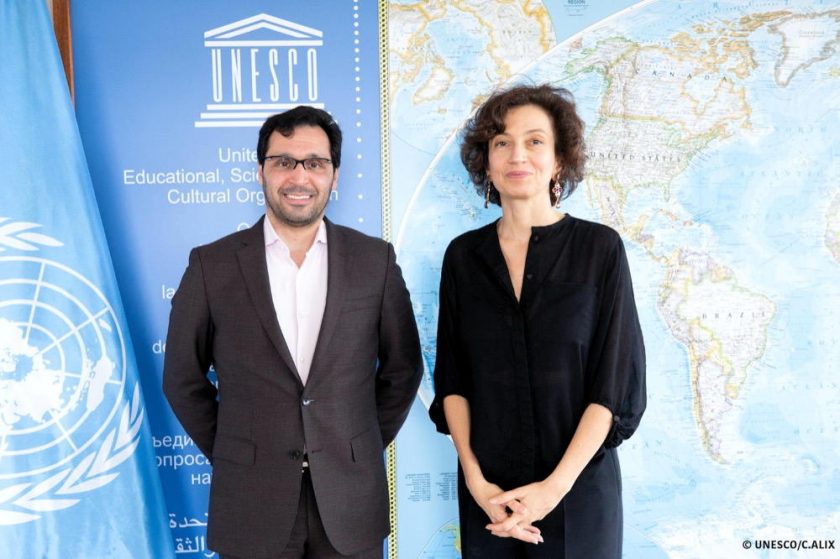