By: Karim
In: Auto & Sports

Dubai, United Arab Emirates, February 5, 2020 — The Telluride is Kia’s winningest and most awarded vehicle in the past year and the first sport-utility vehicle to win the “Triple Crown” of the auto industry’s most prestigious accolades: 2020 North American Utility Vehicle of the Year from North American Car of the Year (NACTOY); MotorTrend SUV of the Year; and a Car and Driver 10 Best.

The sweep caps an incredible 2019 for the Telluride, which captured not only the three most illustrious automotive industry awards, but also numerous “Best of” honors and top accolades from other prestigious online, print and video outlets. 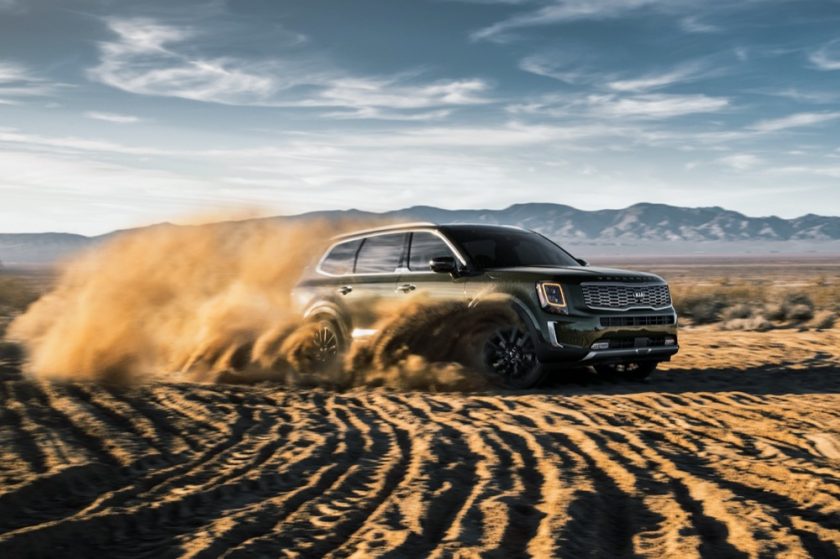 NACTOY jurors voted Telluride number one based on months of test drives, comparisons and other evaluations. Criteria for MotorTrend’s premier award are best in safety, efficiency, value, design, engineering and performance of intended function. Car and Driver 10Best winners are the magazine’s top vehicles in an array of categories, including value, driving dynamics and mission fulfilment.

In addition to being the Kia vehicle that has collected the most awards within its first year on the market, the Telluride is also one of KMA’s best-selling vehicles. Since going on sale in early 2019, nearly 60,000 Tellurides have been sold and demand continues to outpace supply. Conceived, designed, and developed in the U.S. specifically for the U.S. and Middle Eastern market, the Telluride is proudly assembled in West Point, Georgia, and is the first Kia vehicle to be exported from the United States.

2020-02-13
Previous Post: Turkish Airlines invites you to ‘Step on Earth’ at the Super Bowl LIV
Next Post: TRIBES REOPENS WITH FRESH NEW LOOK AND MENU 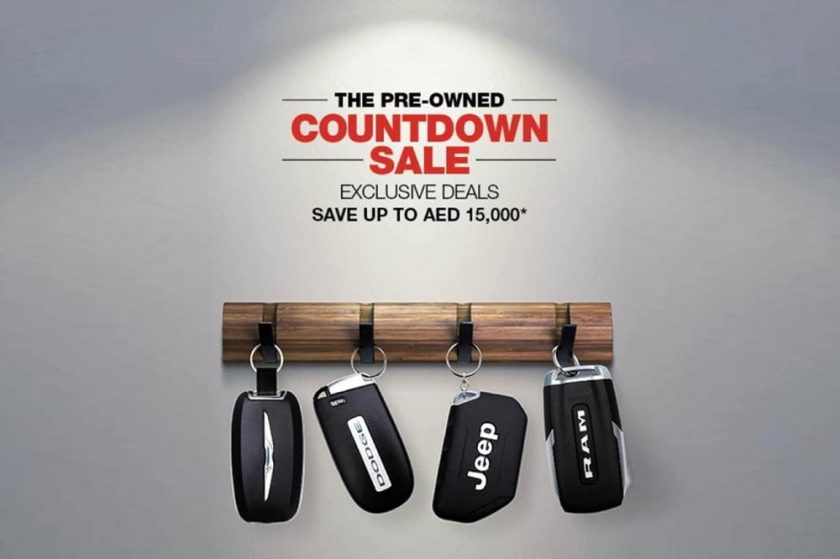 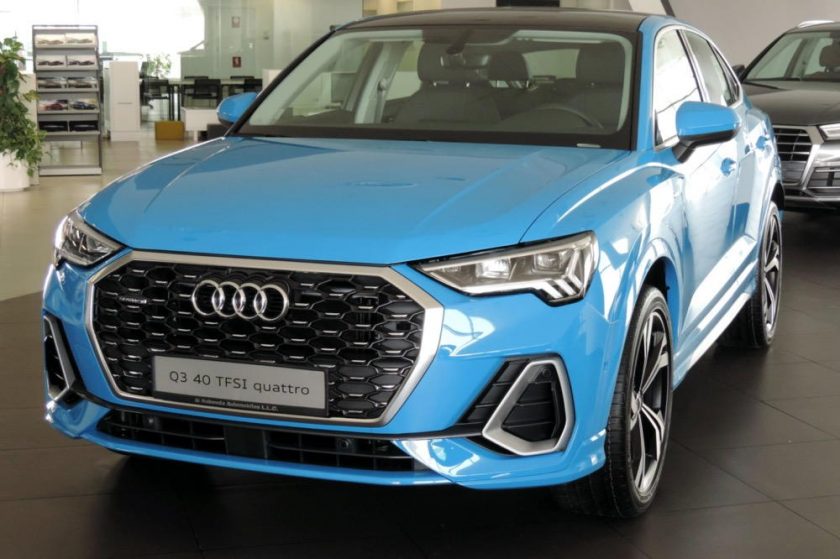 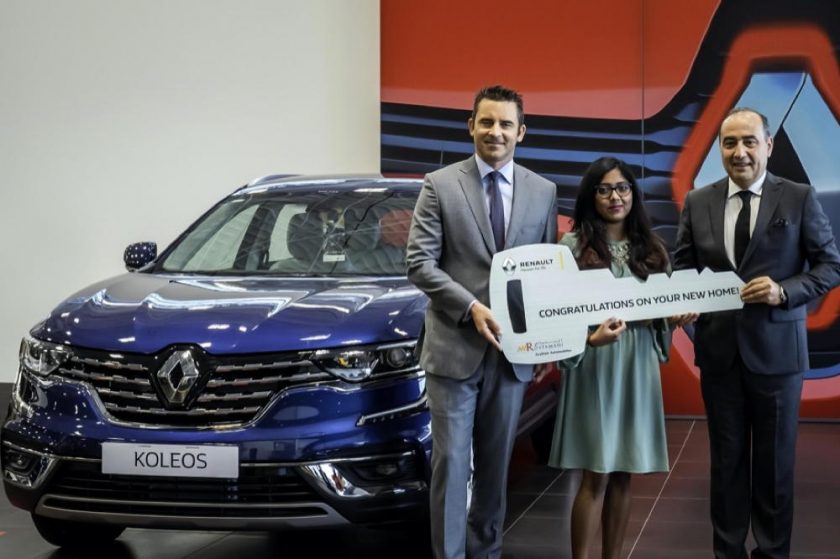 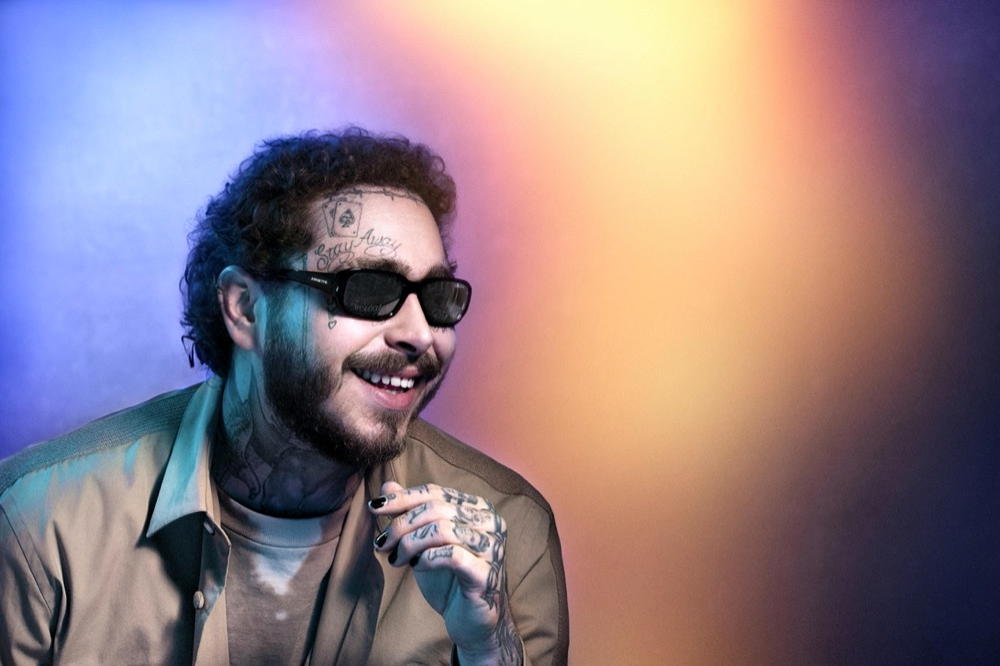 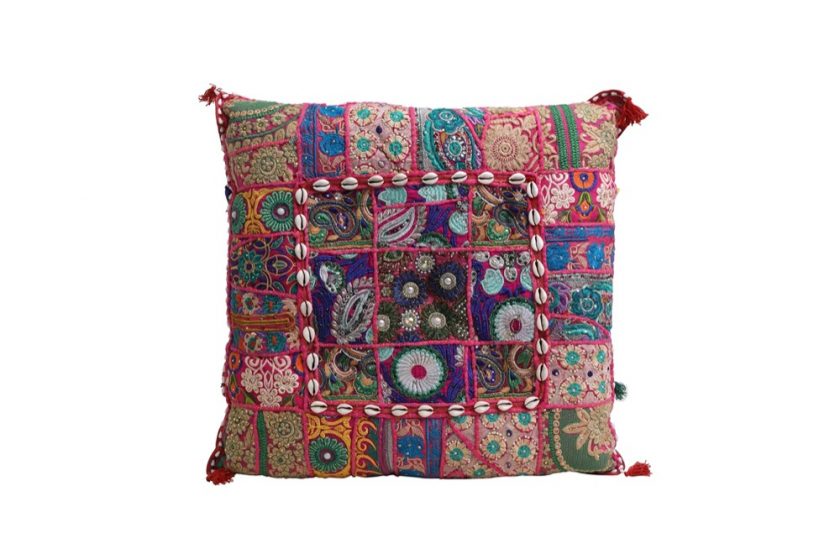 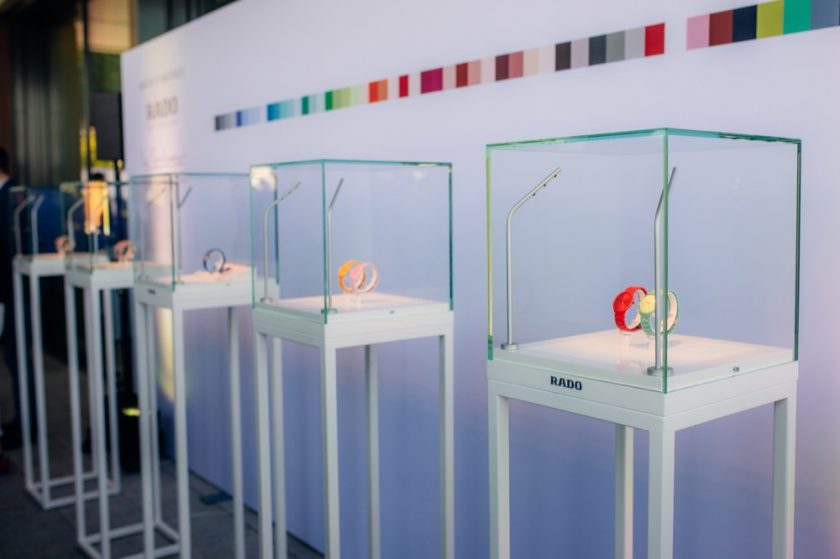 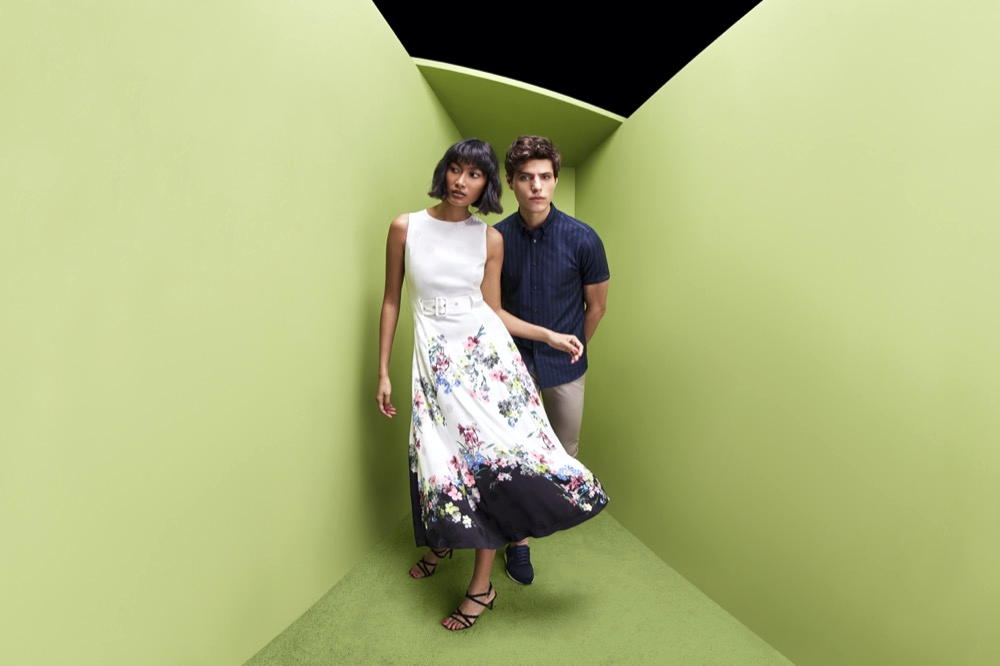 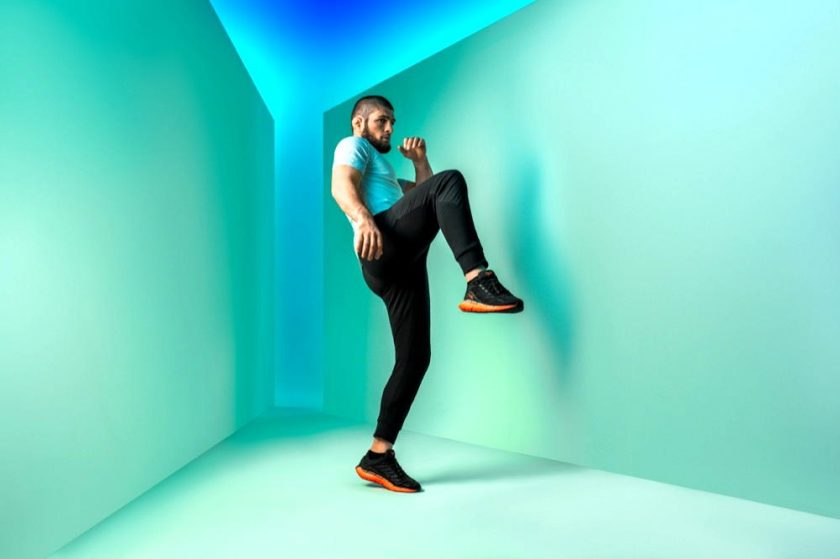 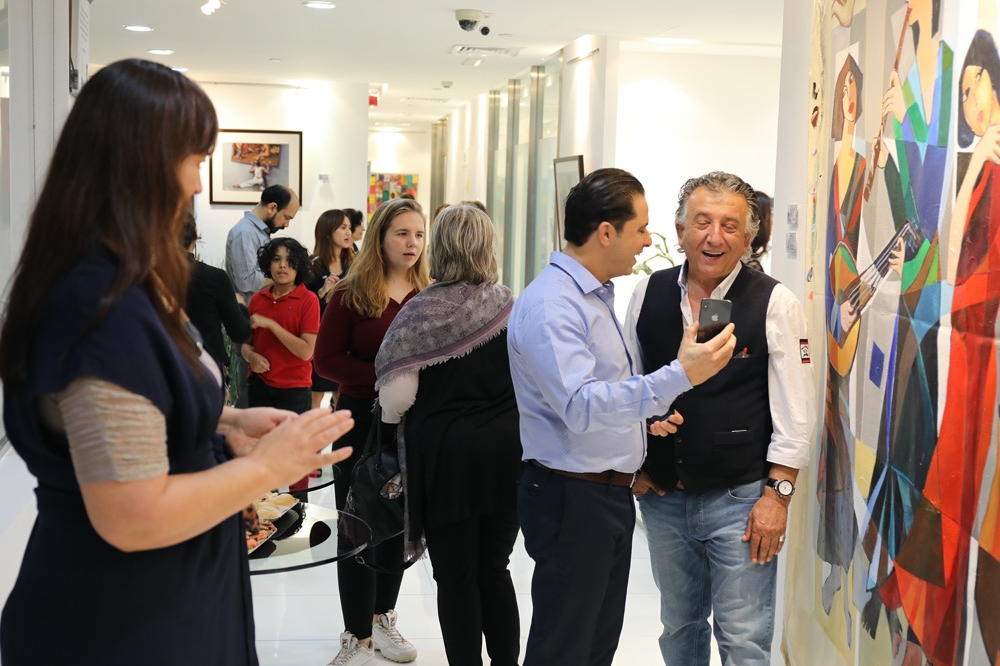 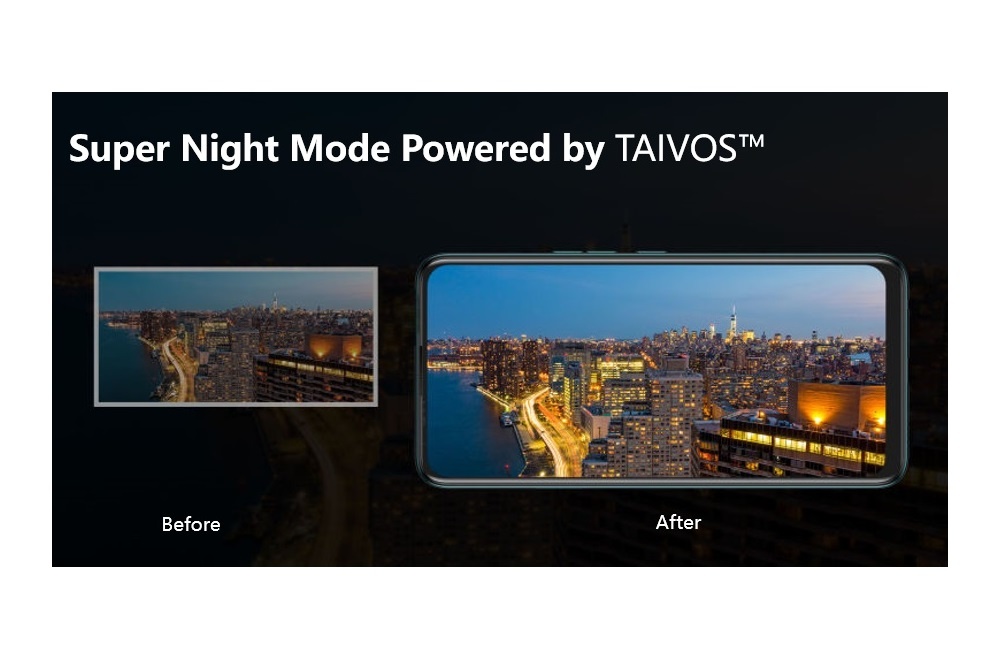 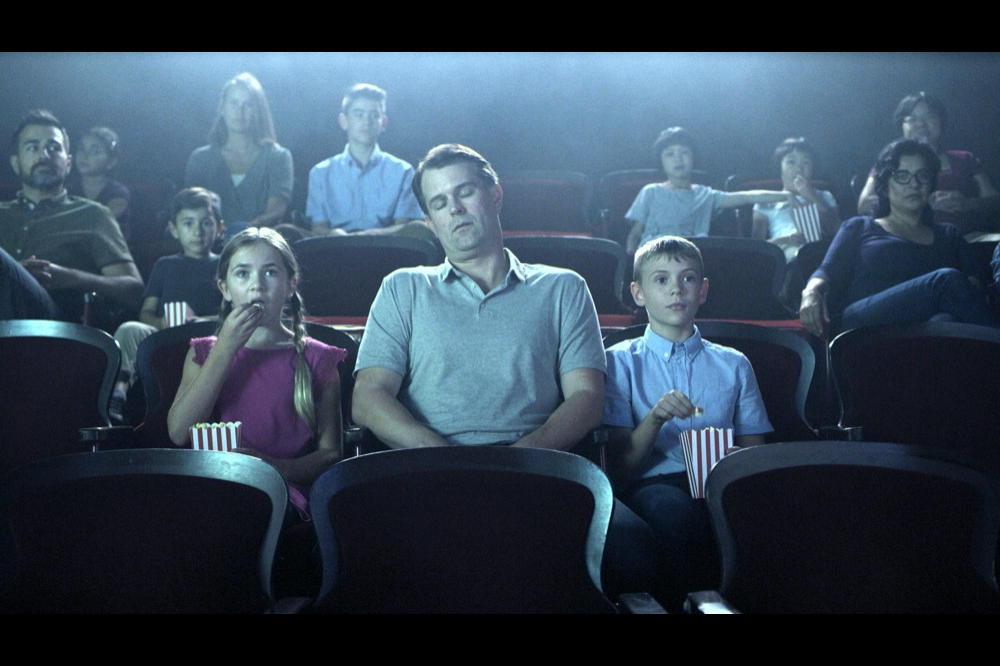 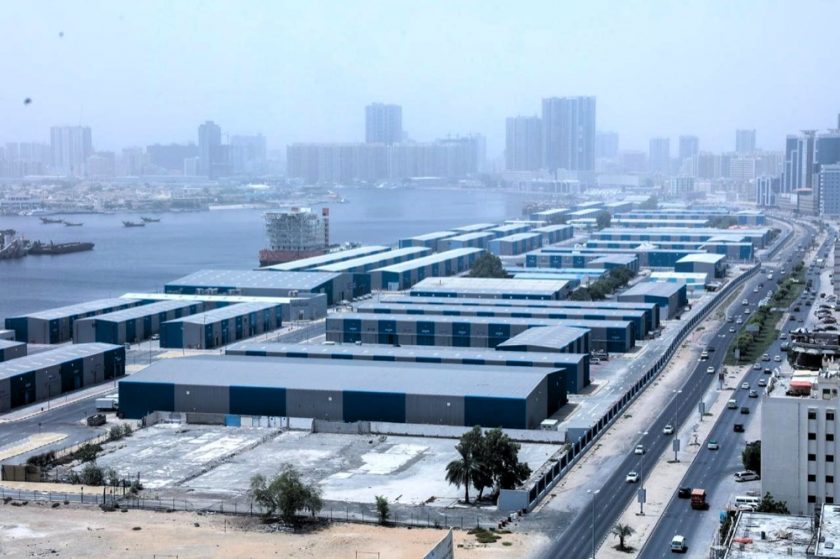 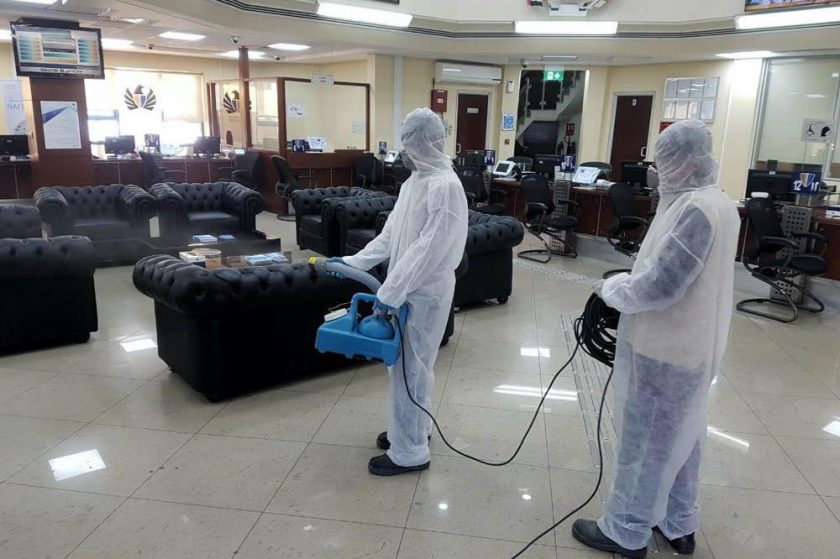 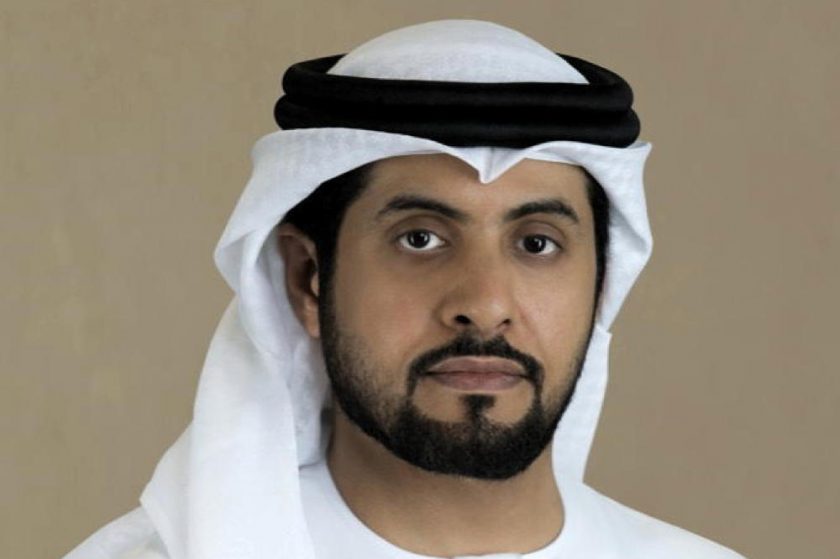 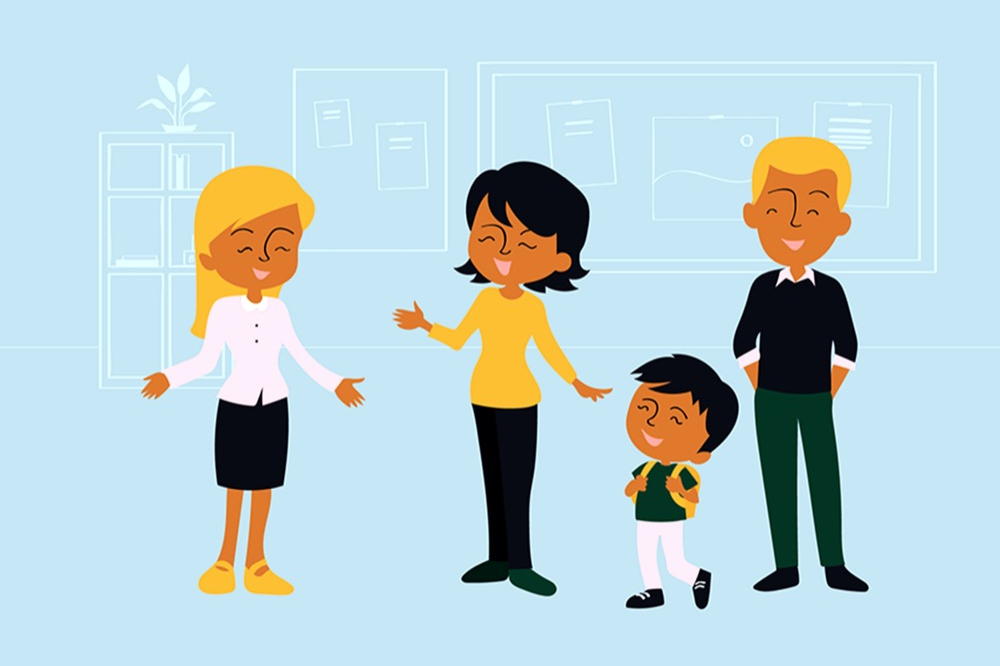