The new film stars Mila Al Zahrani, the first woman ever to take the lead role in a Saudi Arabia film

This month, OSN the region’s leading entertainment business is bringing the ground-breaking movie, ‘The Perfect Candidate’ exclusively to OSN Store, where it will be available to buy or rent from Sunday 23rd May. Based on a female doctor running for office in Saudi Arabia, this film will leave viewers feeling both inspired and empowered.

Directed by Haifaa Al Mansour, one of the most significant cinematic figures in the Kingdom – ‘The Perfect Candidate’ certainly lives up to its hype. The film tells the story of a young doctor Maryam (Mila Al Zahrani’s debut) who surprises everyone by standing as a candidate for the local municipality in Saudi Arabia. Maryam’s only desire is for the dirt road outside the local hospital to be surfaced, but no one takes this ambitious professional woman’s modest political mission seriously. 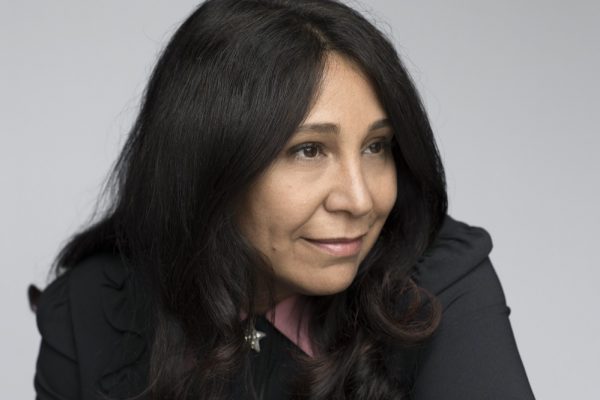 Al Mansour depicts Maryam’s political mission as a multi-layered family drama. She lovingly outlines how the new candidate is supported by her sisters and how her father, a musician, worries about her progressive values. On tour with his band in conservative areas, he realises Maryam’s mission is about creative openness and freedom of expression.

Al Mansour directed the film WADJDA in 2012, making her the first director to ever shoot a film in its entirety in the Kingdom. After that she quickly found her way to Hollywood, where she worked on several projects. For her latest project, ‘The Perfect Candidate’, she returned to Saudi Arabia to capture this touching story about a woman trying to break the glass ceiling.

Haifaa Al Mansour, Director of The Perfect Candidate said: “The pace of modernisation in Saudi Arabia is incredibly rapid right now. We are seeing so many changes, happening so fast, that it is hard for people to fully grasp the full extent of what is happening. I wanted to capture this moment through my film, of a society in transition, and the ways these changes are perceived from people.” 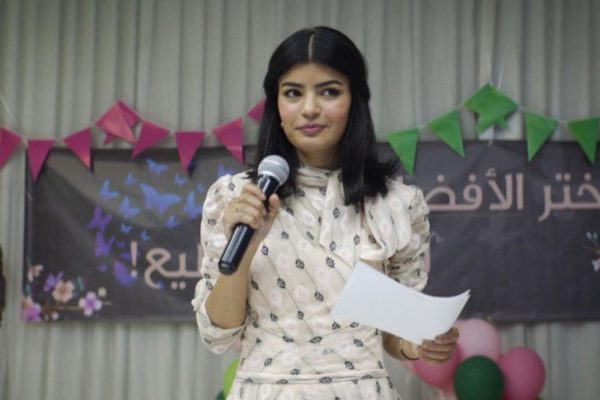 Rolla Karam, Vice President of Acquisitions and Head of Arabic Programming at OSN said: “OSN is all about bringing exclusive entertainment to the region and we are proud to introduce The Perfect Candidate to our exciting lineup this Eid. As a leading industry player, we are committed to celebrating local talent and making their content accessible to our customers across the Middle East. The Perfect Candidate is a stunning, feel-good movie based on hope and determination which couldn’t be timelier.”

The film will be available to Buy & Keep or Rent on OSN Store from Sunday 23rd May and will launch on linear channels this July to coincide with the occasion of Eid Al Adha.

OSN is the region’s leading entertainment business with the rights to broadcast into 17 countries across the MENA. The company is owned and operated by Panther Media Group, registered in the Dubai International Financial Centre (DIFC) and has two shareholders, KIPCO and the Mawarid Group Limited.

OSN has a history of providing exceptional value for customers with its focus on exclusive and in-demand content, and innovative digital platforms for anywhere, anytime access.

OSN’s strength is its unbeatable range of exclusive programming and best-in-class entertainment led by its long-term partnerships with studio majors including Disney, HBO, NBC Universal, Fox, Paramount, MGM, and Sony to name a few.

OSN is the home for premium and nowhere-else content in Arabic, English, Filipino. OSN broadcasts the latest content at the same minute as in the US, including popular series, blockbuster movies, and the best in kids and lifestyle programming. In addition, OSN also provides entertainment content for devices such as laptops, tablets and mobile phones via its online and mobile app entertainment platform, offering movies and series on the go.

OSN has been at the forefront of digital technology innovation in the Middle East introducing OSN on Demand, the region’s first VOD service.

OSN’s ambition is to deliver entertainment everywhere for everyone, which is informed by the company’s three key pillars: A customer-first approach, unrivalled exclusive content and unbeatable value.