Berlin’s Tempelhof Airport will play host to seven races around the giant high-grip concrete circuit following a pause in racing due to the COVID-19 pandemic.

The Jaguar I-PACE eTROPHY – the world’s first all-electric touring car race series will run a combination of practice, qualifying and races over a nine-day period to ensure all competitors get the chance to continue their head-to-head battle.

‘Super Sunday’ 9 August will see a special ‘Reverse Grid’ race which will be decided based on the average finishing position of the previous four Berlin races.

Mark Turner, Jaguar I-PACE eTROPHY Series Manager, said: “The whole team is delighted to get the Jaguar I-PACE eTROPHY back on track in Germany. Having paused the season since Mexico City in February our entrants and series partners are extremely excited to watch some close all-electric racing once again in Berlin. We as a team are working closely with the FIA and Formula E to ensure we remain aware and compliant of the ever changing COVID-19 situation. We would like to thank the many people involved in trying to find a workable solution at this challenging time for sport and in particular the Formula E organisers.” 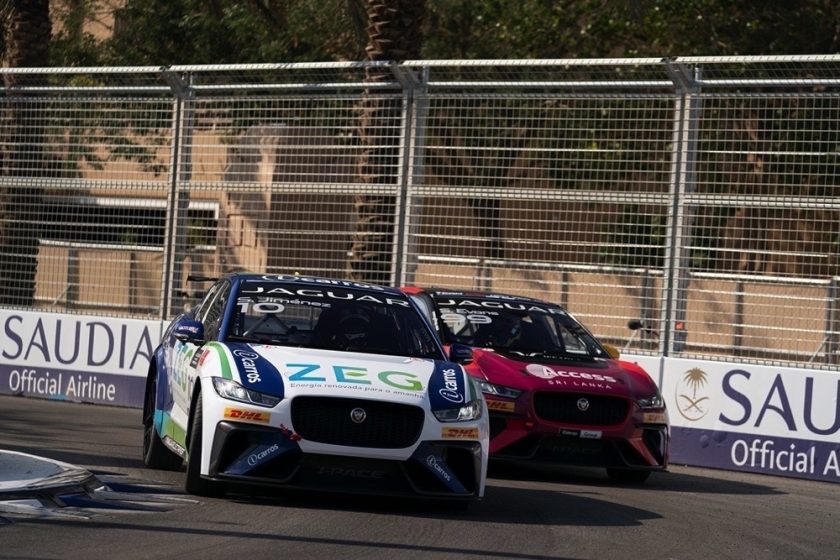 Sérgio Jimenez, ZEG iCarros Jaguar Brazil driver, currently leading the series, said: “I can’t wait to get back out in the I-PACE eTROPHY in Berlin and defend my title! With so many cancelled and postponed sports at this time I am thrilled to be able to get back to the track. It’s been hard having no live racing in our lives over the last few months and I think I can speak for all my fellow entrants that we are ready to give 100 per cent in Berlin and provide a spectacle in front of a live TV audience.”

The remaining races will see the Jaguar I-PACE eTROPHY continue to capitalise on its ‘Race to Innovate’ mission; using learnings and experience on the track, and in conjunction with Jaguar Racing’s Formula E team, for the benefit of our customers current and future in securing valuable and transferrable learnings to its production cars.

One key benefit already derived from the I-PACE eTROPHY was a complimentary software update for all existing I-PACE owners that delivered up to 20km of additional real-world range on a full charge. The update, available from December 2019 and standard on all new I-PACEs since then, uses race-derived enhancements to optimise battery management, thermal systems and all-wheel drive torque delivery to increase range.

The VIP drivers that will join the Jaguar I-PACE eTROPHY series in Berlin will be announced shortly.

* Subject to confirmation from FIA and Formula E. 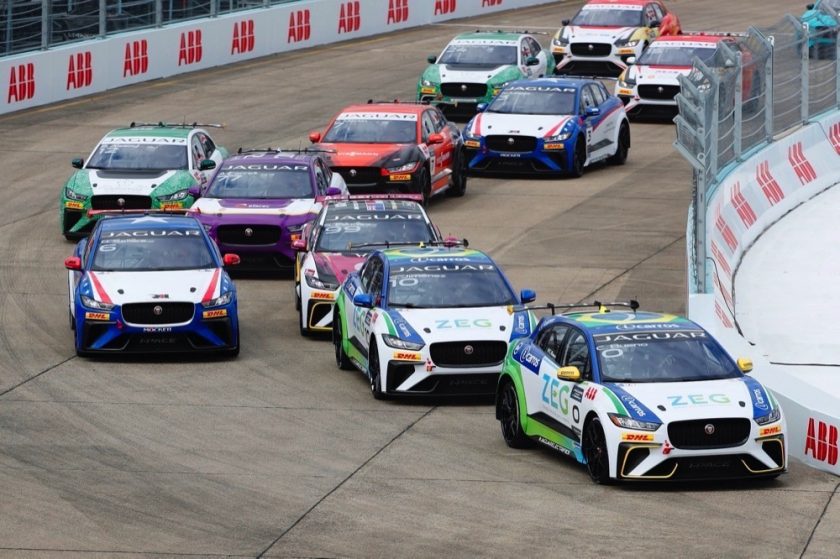 Exclusively featuring Jaguar I-PACE eTROPHY racecars, the all-electric series gives drivers of the future and established racers a chance to showcase their talent, competing on the world stage in zero-emissions motorsport. After making history in the inaugural season, the groundbreaking series will see up to 20 identical Jaguar I-PACE battery electric racecars on the grid in 10 races, across eight global cities.

New for season two is the introduction of ATTACK MODE providing an extra 20% in torque and power for a specified duration (defined at race) providing increased race strategy and additional overtaking opportunities. 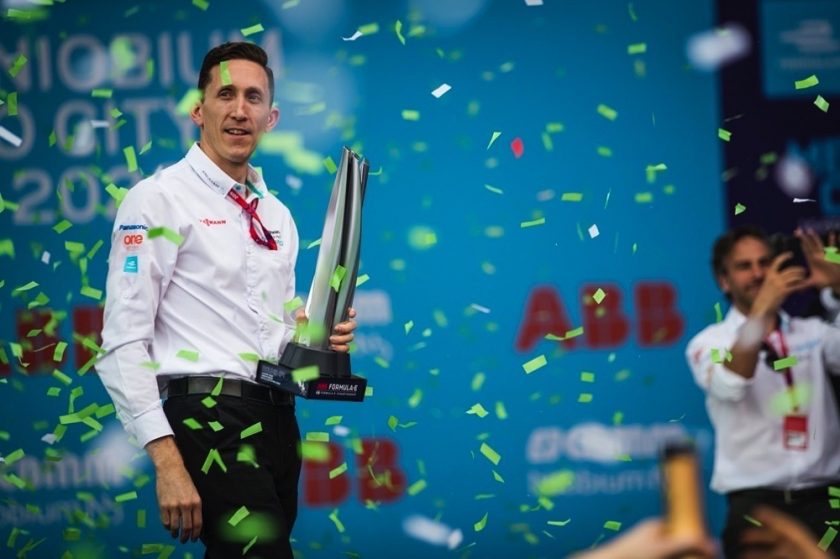 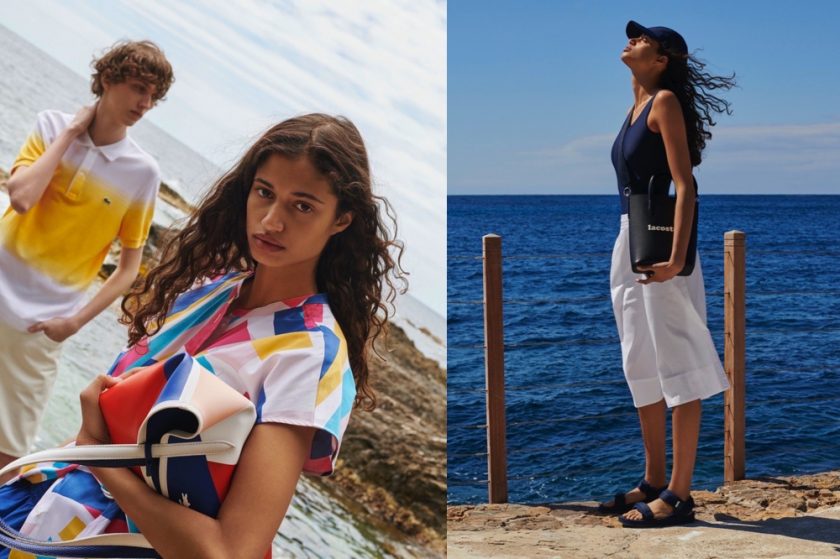 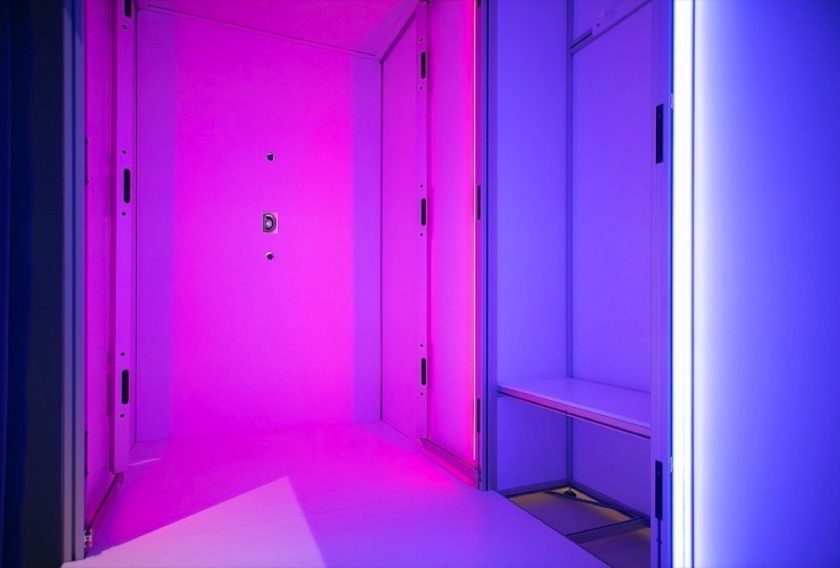 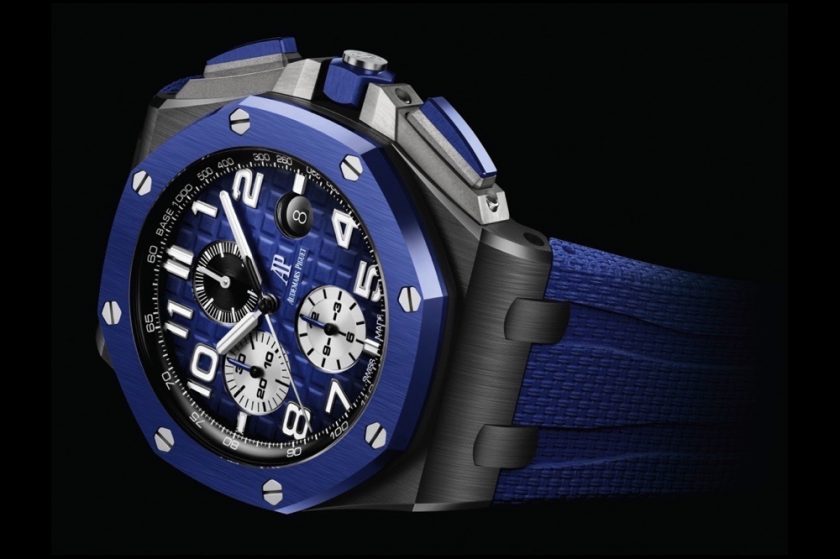 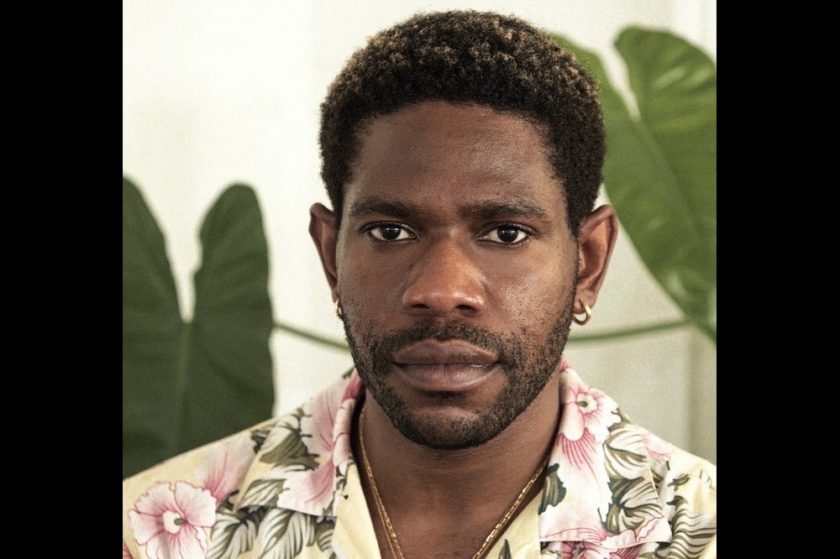 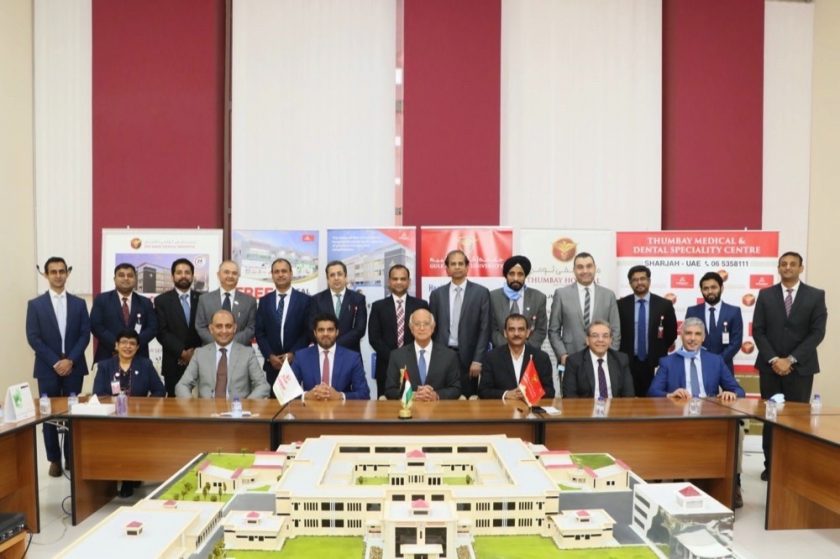