Dubai, United Arab Emirates, 9 September 2020: Leading Japanese architectural, engineering, and urban design firm Nikken Sekkei, has confirmed that the world’s longest cantilevered building, The Link, which connects the towers of the iconic One Za’abeel mixed-use development in Dubai, UAE, has been lifted into place.

The company, who began work on the project in 2014 as lead consultancy, was responsible for the concept and design of the two-tower structure and the unique cantilever design that connects both towers.

Dr. Fadi Jabri, Nikken’s Executive Officer, Principal responsible for MENA, CIS, India, Australia, and Europe regions, said: “Designing the world’s longest-occupied cantilevered building was an ambitious challenge in itself. However, designing an offset cantilever between two towers, 100 metres above a busy highway, was a challenge of ingenuity and imagination none of us had ever faced before.” 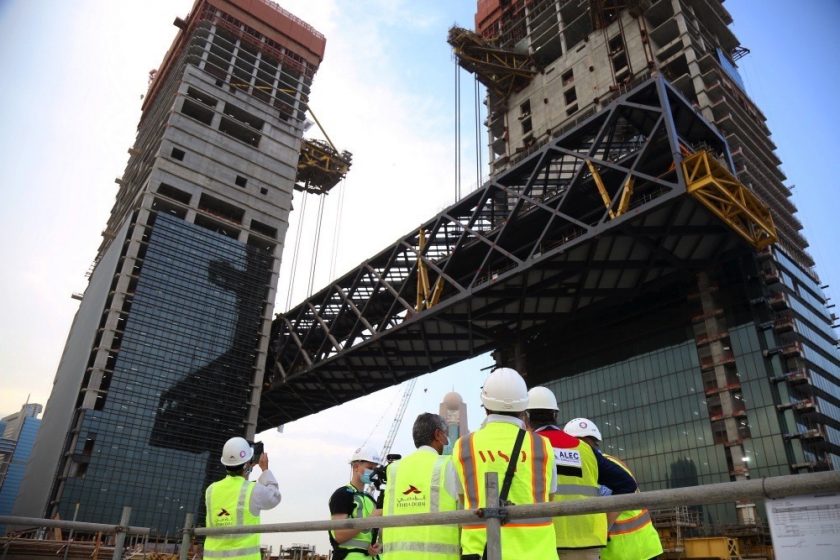 “The lifting process was incredible. The initial lift on the 18th August was a mere ten centimetres to check for cable stretching and the building’s reaction to the strain – all works will be halted so we could listen to how the building would react. A further one metre lift took place a week later, followed by the main event, three days later – the final 100 metre lift into place,” added Dr. Jabri.

The skyscraper building is a mixed-use two-tower project overlooking a total built-up area of over 470,000 square metres. Located at the heart of the city and at the gate of the Dubai Financial Center, the development incorporates luxury residences, a One & Only ultra-luxury hotel and serviced apartments, and premium, Grade A office spaces, a retail podium, and a panoramic sky concourse. 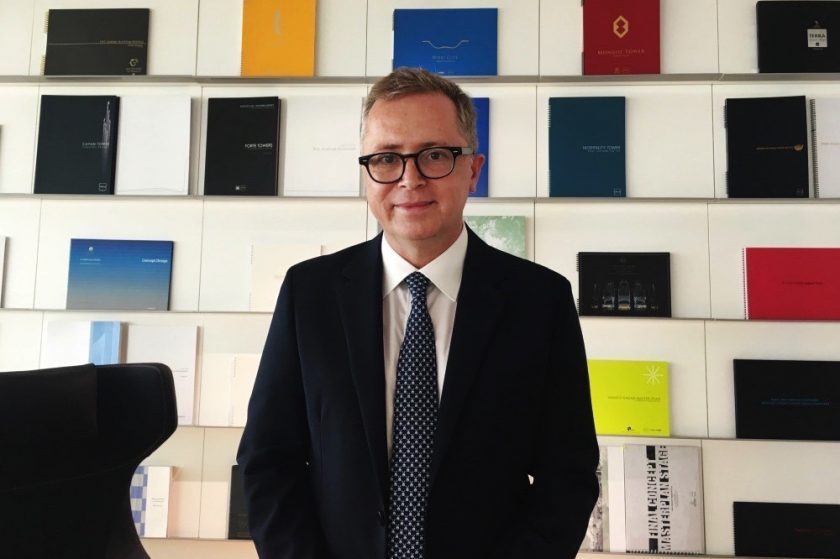 The Link, which will float an awe-inspiring 100 metres above the ground, is a panoramic sky concourse that connects the two towers of One Za’abeel. The timeless structure will house a choice of attractions, including Michelin starred restaurants, observation decks, and an infinity pool.

A team of architects and engineers from Nikken formed the core team for all design features, which subsequently grew to a multinational team of more than 1,200 experts from a variety of disciplines, focused on designing a truly unique development.

“The concept for the design was to express Dubai’s pioneering spirit and its warm welcome based on family values in the form of two graceful ‘father & son’ towers with a ‘strong bond’ the Link 100 metres above a major highway forming the gateway. A gently sloping podium represents a welcoming gesture, and the bold expression of the Link represents the pioneering spirit of Dubai,” said Dr. Jabri. 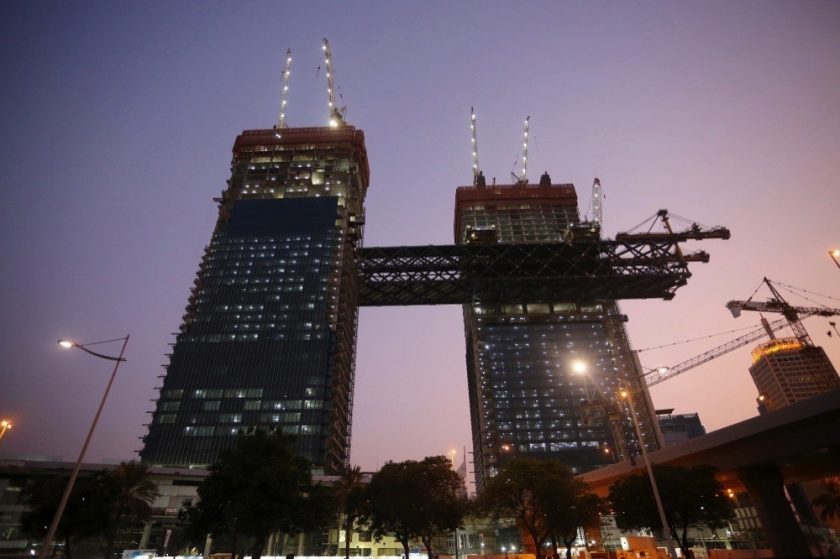 With a 30-year pedigree in the Middle East, Nikken Sekkei has designed and collaborated on more than 65 projects across the region’s cultural, commercial, and hospitality sectors. Iconic buildings include the Islamic Development Bank HQ in Jeddah, the Dubai Chamber of Commerce & Industry building on Dubai Creek, and the Tadawul HQ building in Riyadh.

Nikken has managed over 25,000 projects in 250 cities in 50 countries and has one of the largest portfolios of work of any architecture firm in the world.