He’s cool. He’s hot. He’s an icon in the YSL style. An electrifying showman who has penned epoch-making hits like “Are You Gonna Go My Way,” It Ain’t Over Til It’s Over,” “American Woman,” “Again,” “Fly Away” …

In September 2020, the YSL Beauty family is thrilled to welcome Lenny Kravitz as the new global face and spokesperson for Y.

Edgy luxury. Daring. Cool. Modernity. A forever-young spirit. And above all, the constant drive for self-accomplishment. Lenny Kravitz is the very embodiment of Y’s values. Because he’s always ready to meet any challenge. Going higher. Keeping every path open.

Y. A new campaign. A journey to self-accomplishment

Enriching the universe of Y, Lenny’s first upcoming campaign, directed by the award-winning film maker Anton Corbijn (Control, The American, A Most Wanted Man), will open a new chapter in Y’s saga.

The new film captures both the thrill and intimacy of one of the most iconic moments in a rock star’s life. His solitary walk from the backstage area onto the stage, reflecting his life’s journey – everything that brought him to this moment. The ultimate self-accomplishment: an electrifying performance for an adoring crowd. The instant when the man turns into a rock legend. 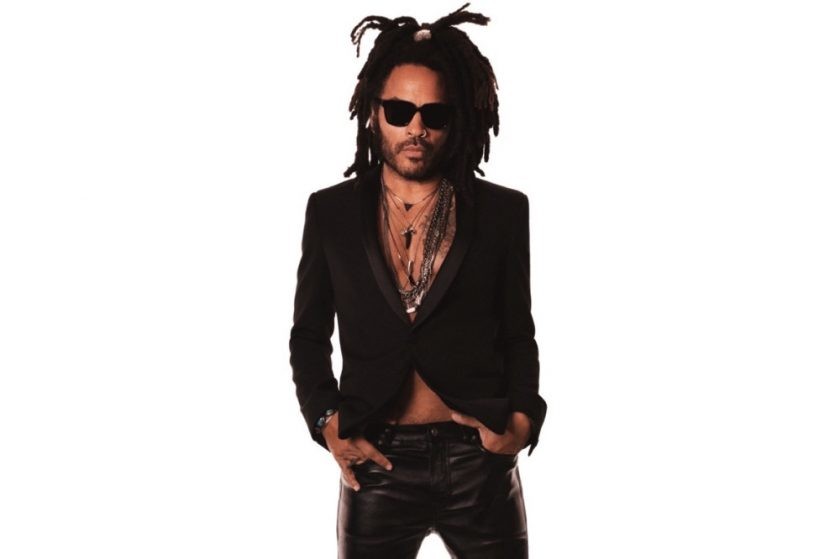 “I’ve always been a fan of Yves Saint Laurent. Of his work, his aesthetic, his lifestyle, his boldness. He was super eclectic and drew from so many places. I also happened to already wear a lot of Saint Laurent. Always have. This was not something I had to fit into or think about. It’s been part of my lifestyle for so many years. It’s a very organic collaboration.”

The Y new campaign will be released worldwide in September 2020.

Regarded as one of the preeminent rock musicians of our time, Lenny Kravitz has transcended genre, style, race and class over the course of a 20-year musical career. Reveling in the soul, rock and funk influences the ‘60s and ‘70s, the writer, producer and multi-instrumentalist has won four consecutive Grammy® Awards, as well as set a record for the most wins in the “Best Male Rock Vocal Performance” category. In addition to his eleven studio albums, which have sold 40 million worldwide, this multidimensional artist has segued into film, appearing as Cinna in the box-office hits, The Hunger Games and The Hunger Games: Catching Fire. Kravitz can also be seen in the critically-acclaimed films Precious and The Butler. His creative firm Kravitz Design Inc. touts an impressive portfolio of noteworthy ventures, with a range that includes hotel properties, condominium projects, private residences, and high-end legendary brands like Rolex, Leica and Dom Perignon. He also the author of Flash, a book which showcases unique rock photography. His upcoming memoir, Let Love Rule will be released on October 6, 2020. Lenny recently released his eleventh full-length album, Raise Vibration. www.lennykravitz.com