Bahrain Raid Xtreme (BRX) has completed its first major stage of testing at Millbrook, England, with the team and drivers taking a lot of confidence from how well the car performed throughout the test.

BRX’s bespoke Dakar Rally T1 car was tested to extremes by the experienced duo of Nani Roma and Sebastian Loeb, as the BRX drivers familiarised themselves with the vehicle before the Dakar Rally next year. The team achieved nearly 2000km in total – the equivalent to almost four stages of the Dakar Rally.

The testing at Millbrook provided a range of conditions found on the Dakar; from rough gravel terrain and the notorious pave to sustained high speeds – equipping the team with a strong foundation to build on ahead of the rally itself.

Roma and Loeb are no strangers to putting their cars to the test, and pushing the limits when driving, and were buoyed by the vehicle’s performance and capabilities, both commenting how easy the BRX T1 car was to drive.

BRX Driver, Sebastien Loeb, commented: “I managed to get a day testing the new car and I could immediately feel that it had good balance and plenty of power.  Even in the wet very low grip conditions, it was easy to control and with more testing, I think we can develop its potential.  I am looking forward to getting out to the Middle East in November and to begin testing in the sand.”

BRX Driver, Nani Roma, commented: “Any driver will tell you that you know whether you have a good car within a few minutes of getting behind the wheel and for me everything was positive: the brakes, the steering, the engine, the suspension.  Every time we took the vehicle out, we learnt something new. There is still a lot to do, but this is normal with such a new car.  Of course, I did my best to try and break it, but I failed!”

BRX’s bespoke Dakar Rally T1 car is a four-wheel drive car, powered by a 3.5 litre turbo-charged petrol V6. The vehicle builds on Prodrive’s experience competing at the highest levels of world motorsport for over three decades and has been styled by Ian Callum, one of the world’s leading motorsport designers. 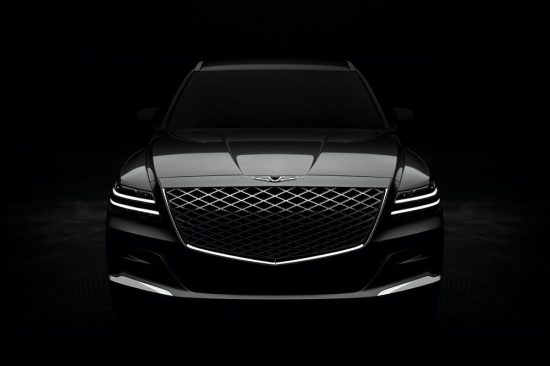 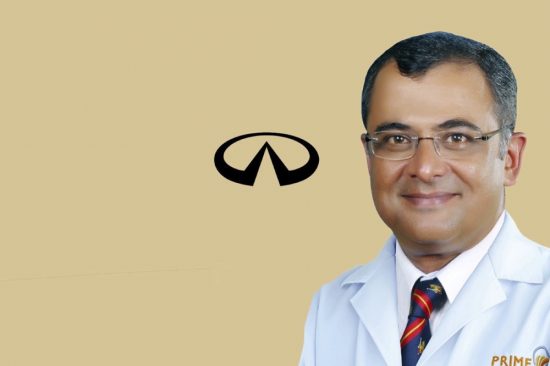 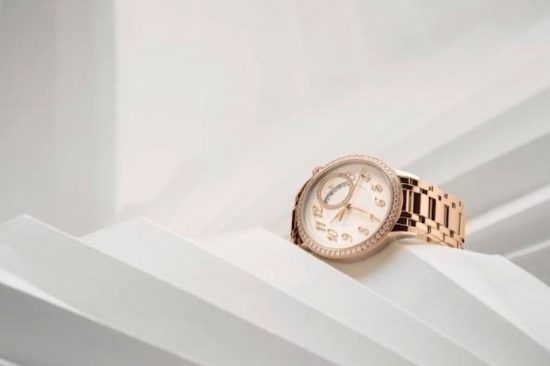 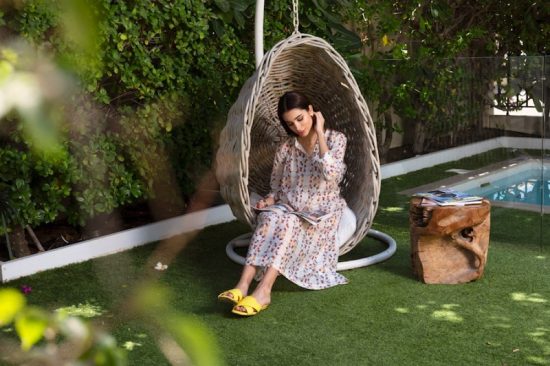 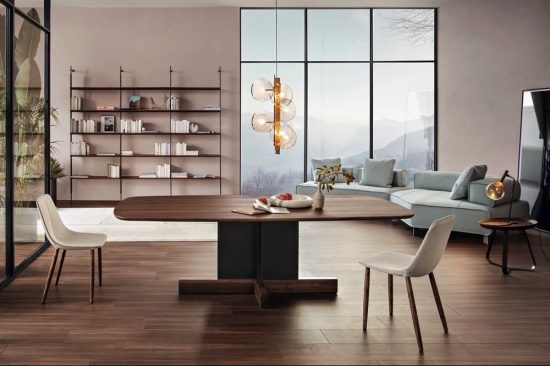 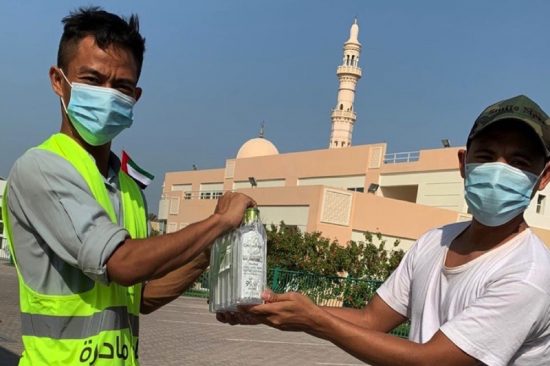 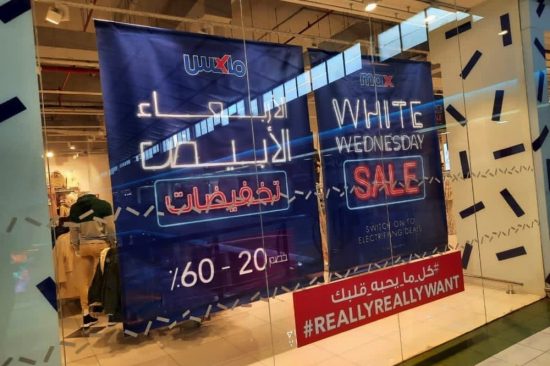 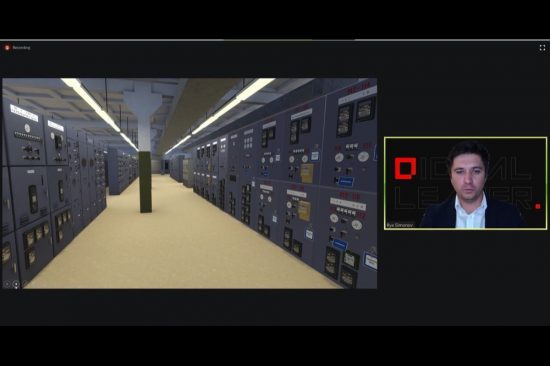