Yas Island Abu Dhabi, the UAE’s premier leisure and entertainment destination, has closed off 2020 on a high note achieving 35 awards and accolades for its attractions, infrastructure projects and developments, as part of its ongoing global recognition for its outstanding and unique experiences.

H.E. Mohamed Khalifa Al Mubarak, Chairman of Miral, said, “We are honoured and delighted to witness yet another year of international recognition from leading industry bodies, which reflects our ongoing commitment to excellence, and is testament to Yas Island’s steadily growing position as a top global destination for leisure, entertainment and business. Home to award-winning attractions and experiences, Yas Island is an integral part of our efforts in supporting the overall growth of Abu Dhabi’s tourism sector, and we look forward to building on its success story as we gear up to 2021 and beyond.”

Encompassing theme parks, motorsports and golf venues, a versatile hospitality offering, as well as an impressive portfolio of projects in the pipeline, Yas Island was recognised as the ‘Middle East’s Leading Tourism Development Project 2020’ at the World Travel Awards.

Throughout 2020, Warner Bros. World Abu Dhabi received an incredible eight awards in total, including three MENALAC Awards for ‘Best Day Out’, ‘Best Theme Park’, and ‘Best New Leisure/Entertainment Concept’ for its Teen Titans Training Academy, in addition to winning the award for the ‘Middle East’s Leading Tourist Attraction’ at the World Travel Awards. The park was also named Middle East’s Best Theme Park by the International Travel Awards, won ‘Favorite Entertainment Event on Batman 80th Anniversary Event’ at the Pride of Abu Dhabi Awards, was recognised as ‘Best Family Attraction’ by Global Brands Magazine, and as ‘Travelers Choice’ by Tripadvisor.

In just one year since opening, CLYMB Abu Dhabi has been named ‘Middle East’s Leading Adventure Tourist Attraction 2020’ at the World Travel Awards and was recognized by Global Brands Magazine as the ‘Best New Adventure/Sports Attraction’. It also won the title of ‘Best Family Entertainment Center’ at the 2020 Park World Excellence Awards.

As part of the 49th UAE National Day celebrations, Yas Mall broke the Guinness World Records™ for the ‘Largest Sand Art Structure’, after artists created an eye-catching sand visual in a giant sand art bottle, illustrating the National Day of the UAE.

Attracting tourists from across the globe, Yas Island’s immersive hospitality and leisure attractions help reinforce its position as a world-class tourism destination, offering memorable experiences unlike anywhere else in the region. 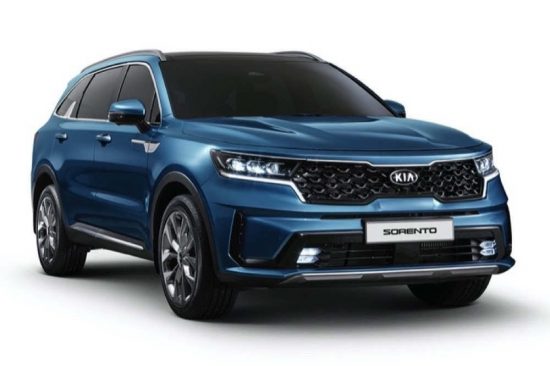 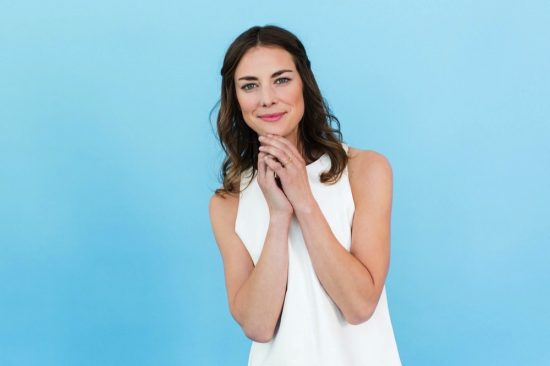 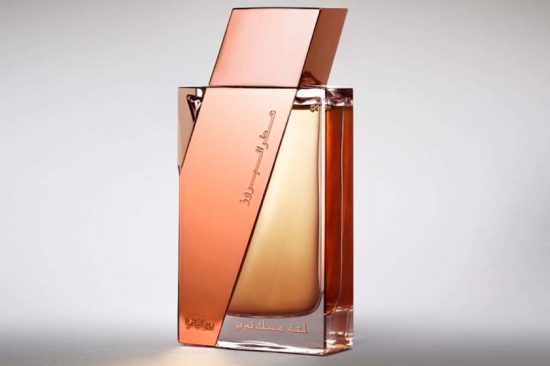 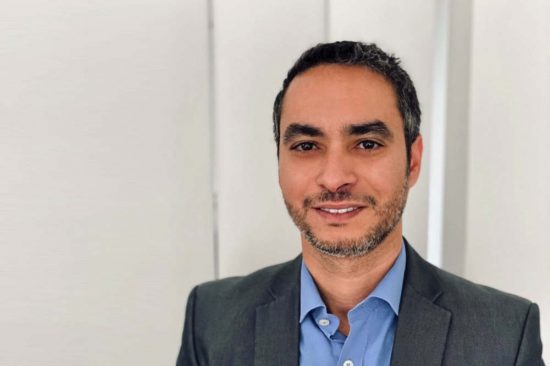