Arabian Automobiles Nissan presents ‘A Golden Start to 2021’ as part of Dubai Shopping Festival 2021
Arabian Automobiles, the flagship company of the AW Rostamani Group and the exclusive dealer for Nissan in Dubai, Sharjah and the Northern Emirates, is celebrating the 26th edition of the Dubai Shopping Festival (DSF) with an exceptional deal across its full line-up.
As a strategic partner for the event, Arabian Automobiles Company (AAC) is giving customers a chance to be part of the ‘Win A Nissan A Day’ raffle. Coupons for the Grand Nissan Raffle will be handed over to customers purchasing a new Nissan, wherein they would have the chance to win another Nissan vehicle. Additionally, every new customer at AAC Nissan is provided with a coupon at the time of purchase that could make them one of the lucky 25 winners during DSF to win 50 g of gold. The draws will be taking place on three days: 5th of January, 19th of January, and 4th of February. The rewards do not stop there; every new Nissan purchased from AAC during DSF will be bundled with five years of warranty, three years of servicing, two years of insurance, and one year of registration.
Michel Ayat, chief executive officer of AAC, said: “We are proud to have been strategically partnering with DSF since its inception for its mission of presenting Dubai citizens, residents and visitors together with a commitment for exceptional services and offers. Over the past 26 years, DSF has continuously grown to become the most anticipated and prominent event of its kind in the region that has played an important role in helping position Dubai on a global scale as the world’s premier destination for tourism and shopping. This year’s offers are no exception, and Nissan is presenting customers with an eye-catching deal in pursuit of their happiness and satisfaction.”
Until 31st of January 2021, car buyers are invited to visit any Nissan showroom in Dubai, Sharjah or the Northern Emirates to speak to a sales representative and benefit from the DSF offer. Alternatively 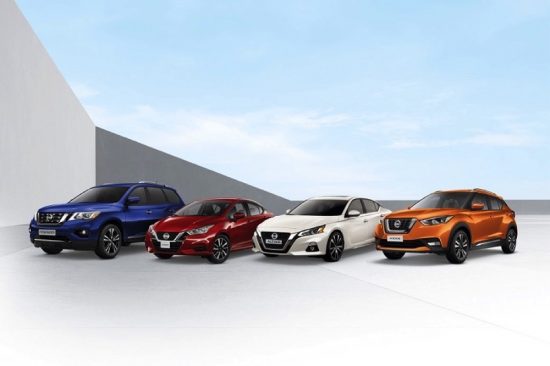 About Arabian Automobiles Company
Arabian Automobiles Company (AAC) is the flagship company of AW Rostamani Group. With over 50 years in the business, AAC is one of the leading automotive dealers in the GCC and exclusive distributor for Nissan, Infiniti and Renault vehicles in Dubai and the Northern Emirates. Arabian Automobiles is looking back on 50+ years of excellence and passion, and forging ahead with its vision to enrich customer lives and remain the trusted automotive brand of choice.
Arabian Automobiles became the first automotive company in the UAE to be awarded the prestigious ‘Dubai Quality Gold Award’ by Dubai Economy in May 2017. In the same year, INFINITI won ‘Best Performing Brand’ in the automotive category of the Dubai Service Excellence Scheme; an accolade previously won by Nissan in 2016 and Renault in 2015. In 2015, Arabian Automobiles received the Mohammed Bin Rashid Al Maktoum business award for most outstanding performance and in 2013 it became the first private company in the UAE to be inducted into the prestigious Palladium Balanced Scorecard Hall of Fame for strategy execution. Arabian Automobiles Company is currently the holder of Nissan Motor Company’s ‘Global Nissan Aftersales Award and is the only Nissan distributor to have won the award for ten years in a row.
Across its Dubai and Northern Emirates network, Arabian Automobiles operates:
 New vehicle sales showrooms: 9 Nissan, 4 Infiniti and 2 Renault
 5 pre-owned car showrooms
 Central Logistics Centre at Dubai Industrial City
 Service centres: 10 Nissan, 4 Infiniti, and 3 Renault
 60-minute Express Service
 9 spare parts outlets
 Arabian Automobiles is ISO 9001, ISO 14001 and ISO 45001 certified.

2021-01-03
Previous Post: House of Wisdom is a Model for Future Communities
Next Post: TBHF, NAMA partner on project to support 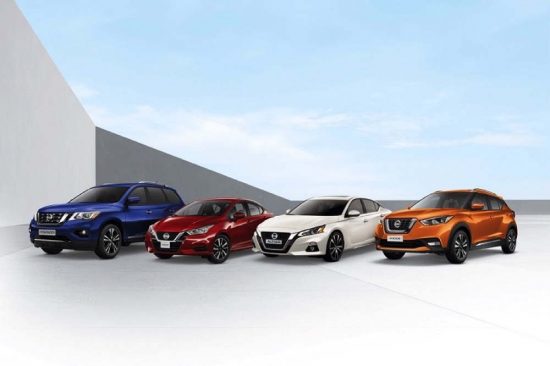 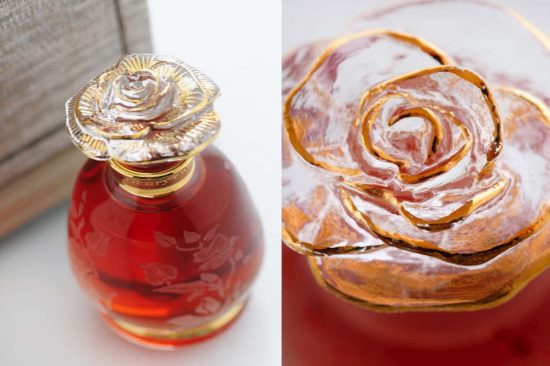 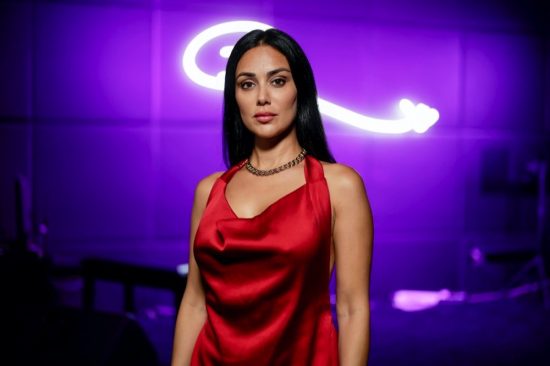 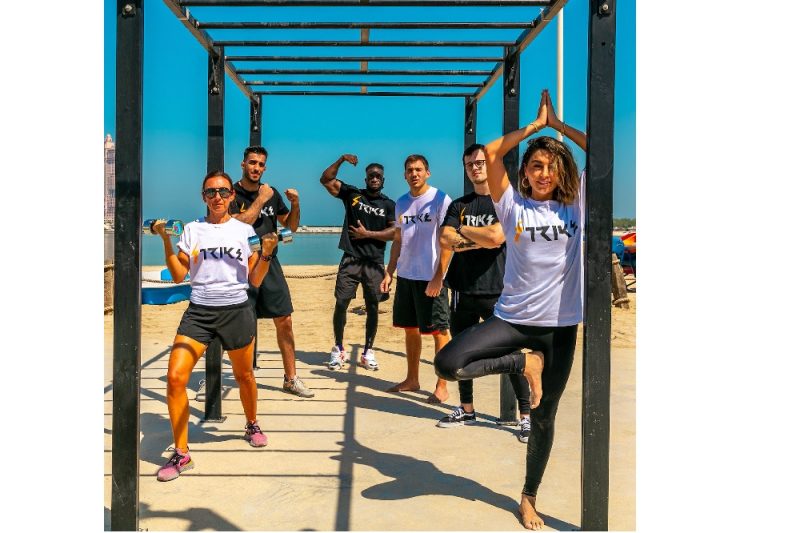