Warehouse421, the home-grown arts and design center dedicated to showcasing and nurturing creative production across the region, and Cinema Akil, Dubai’s only independent cinema, announces the opening of the Summer Film Program on August 1, 2021. The program is in collaboration with Film My Design, a Cairo-based film festival, and will run until September 16, 2021. To celebrate its 10th season, the program will run a series titled ‘Makers in the Sun’ You can register interest in the program by clicking on the

The program comprises film screenings, essays, talks, and Q&As. The screening series focuses on the locally produced original shorts in conjunction with pre-recorded conversations with the filmmakers and directors of the festival. The program is available online and open to the public until September 16, 2021. Please note that the films are only available for viewers watching from the GCC. All other content is available worldwide.

Film My Design was first launched at the Zawya arthouse cinema in downtown Cairo in partnership with the Milano Design Film Festival, bridging the worlds of design and film through commissioned, locally-produced documentaries that spotlight local design studios, artisans, and craftspeople.

Title: Patterns From The Sun

Following their true passion for nature, travel, and design, a dynamic duo decided to embark on a challenging journey to Sinai to document what may become their most unique life experience. Noha and Nayera, co-founders of the Blue ++ Studio are two designers from Cairo who are developing a new cloth-printing technique called Cyanotype. They use light to be the source of inspiration, creating random, unexpected and unprecedented results which then formed their unique outfit. Through these unique and natural printed patterns, the outfit preserves the soul of Sinai and documents a creative journey across the breathtaking Sinai trails. The film documentary approach is experimental, and the element of surprise forms a challenging yet exciting part of the film.

Title: Where Did Ramses Go?

Director Amr Bayoumi remembers that he documented the journey of the statue of Ramses II with his personal camera in 2006. The journey was from Ramses square, one of the largest squares in Cairo, to his new place in the Grand Egyptian Museum. It was the biggest transfer process Cairo streets ever witnessed, a journey that took over 12 hours in the charming Cairo atmosphere. Amr is inspired by this journey to tell his story with the statue since childhood as his house was a few steps from Ramses square and his personal relation with his father, who was a symbol of superior authority in his youth.

Stonecutters and heavy-plant drivers navigate through clouds of white dust, which then enters their lungs, making breathing difficult. Three hundred-square kilometers of limestone quarries and 35,000 quarrymen. The White Hell is nominated for the International Prize for Mediterranean Documentary and Reportage (PriMed) 2020.

Title: Beyond the Factory

First released as a 20-part docu-series produced by Mada Masr, this feature-length documentary delves into the world of  designers, craftspeople, creators and artisans – many of whom are the last remaining in their trade in the country. From weavers to zincographers, saddlers to tarboush-makers, Beyond the Factory is a homage to the art of craft and the people that dedicate their lives to its perfection.

First released as a docu-series produced by Cairopolitan — a design concept store and art gallery based in Garden City, Cairo — the plot is driven by the belief that it’s not only pharaonic history that embodies the spirit of Egypt but rather the practical details of contemporary life in Cairo that has become home for all subcultures along the years. The four-chapter documentary takes a keen look into four everyday objects that carry the spirit of the city. 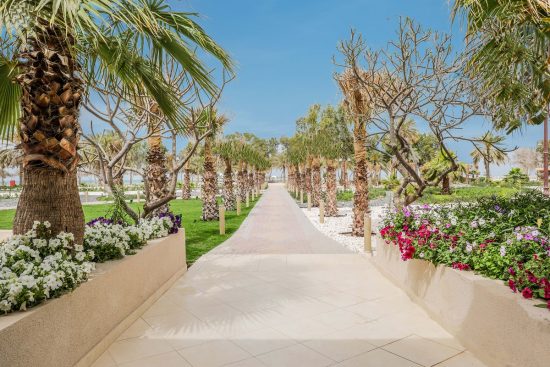 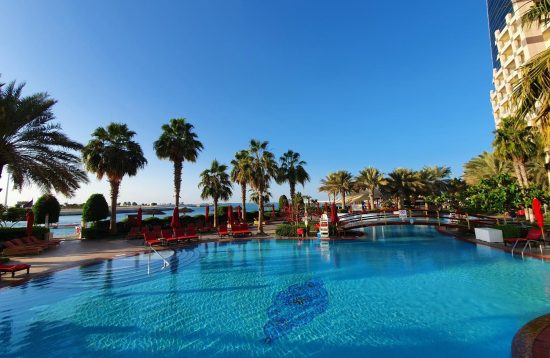 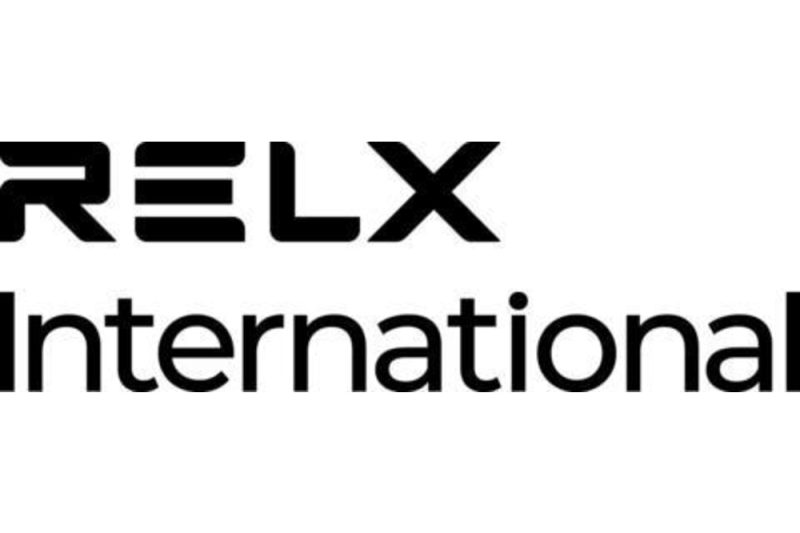 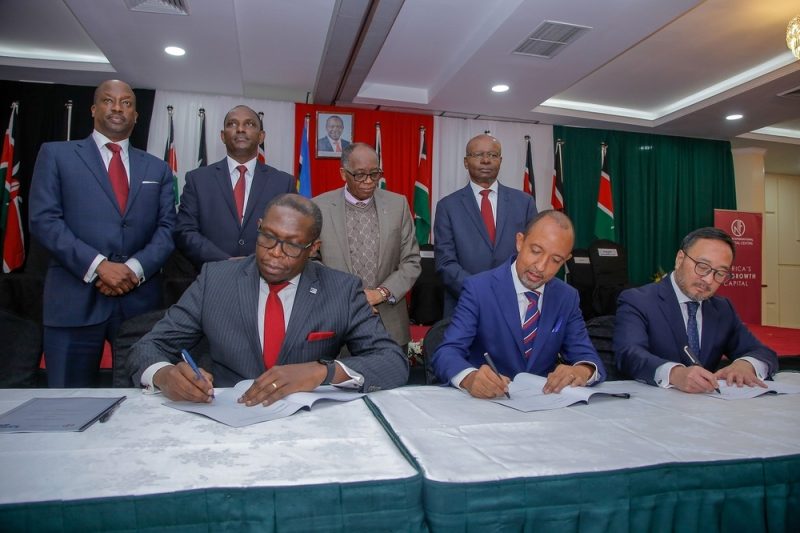 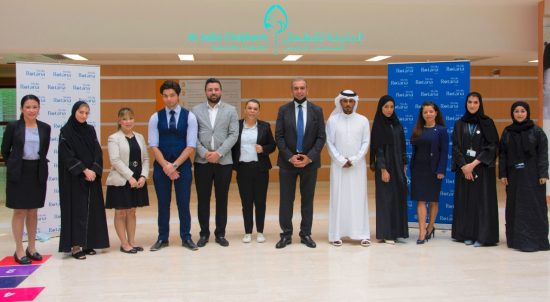 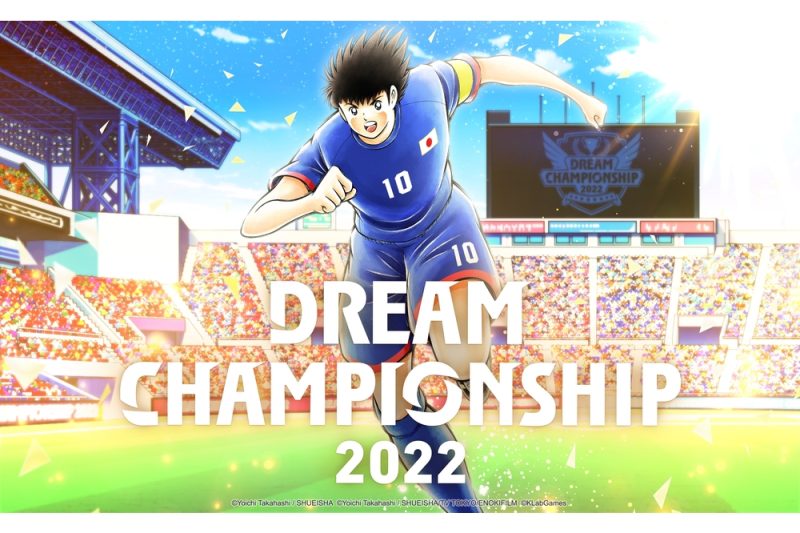