Team Abu Dhabi’s Shaun Torrente has a third successive drivers’ title within his grasp as the 2021 UIM F1H2O World Championship heads for a dramatic climax in Portugal on Sunday.

Sweden’s Jonas Andersson fought off Torrente’s powerful challenge to secure victory in today’s Grand Prix of Figueira Da Foz, but the defending champion leads the standings by five points from team-mate Thani Al Qemzi with Sunday’s final round to follow.

The Abu Dhabi duo are also on the verge of delivering a fourth successive F1H2O team championship to the UAE capital.

Al Qemzi, who had arrived in Portugal as the championship leader, battled his way to a sixth place finish which preserves his own hopes of a first F1H2O driver’s crown in his 21 first season.

The veteran Emirati driver gained two places on the first lap after starting in ninth following his difficulties in qualifying 24 hours earlier.

He gained another place on lap seven when Sharjah Team’s Sami Selio was halted by mechanical problems while lying fourth and chasing a podium finish.

By that point Torrente, had already started to close the gap on Andersson, who had made a brilliant start, and the American had moved to within two seconds of the Swede half way through the 40-lap race.

Gusting winds and rollers added to the difficulty of racing on a narrow 1,770m circuit where passing opportunities were extremely limited.

Torrente used all his experience to catch Andersson, but also had to fight to keep Frenchman Peter Morin back in third, and was happy to finish the race with the championship back under his control.

He will now look to turn the tables on Andersson in tomorrow’s three-stage qualifying for Sunday’s concluding Grand Prix of Portugal.

While Andersson produced a blistering lap in the previous day‘s qualifying shoot out to snatch pole position from him, Torrente was content to start in second place behind the Swede who had failed to score any points in Italy in the opening round.

The American driver had shown the fighting qualities which took him to the world title in 2018 and 2019 by snatching his place in the shoot-out with seconds of the second qualifying session remaining.

September 22, 2022
Mansoor is World Champion After Drama in Portugal

Mansoor is World Champion After Drama in Portugal 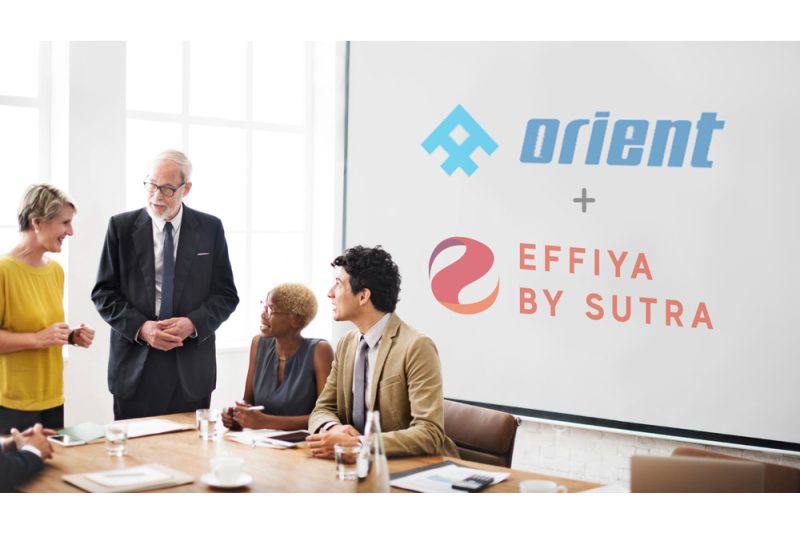 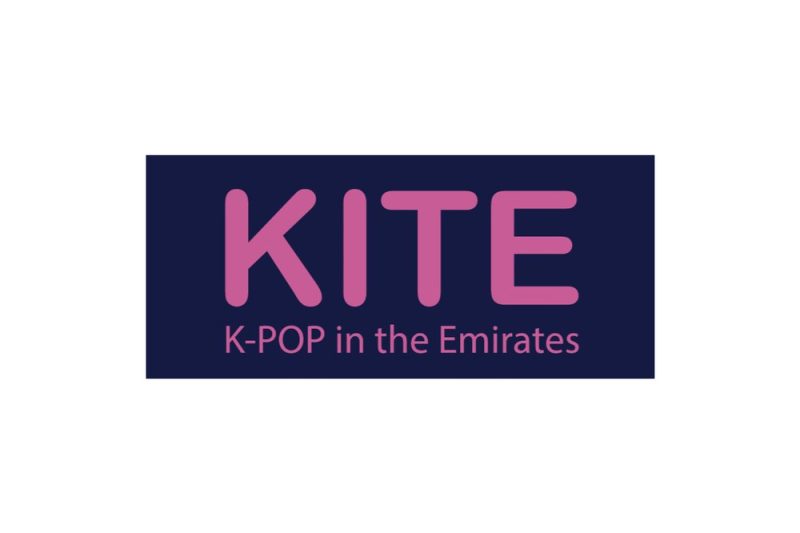 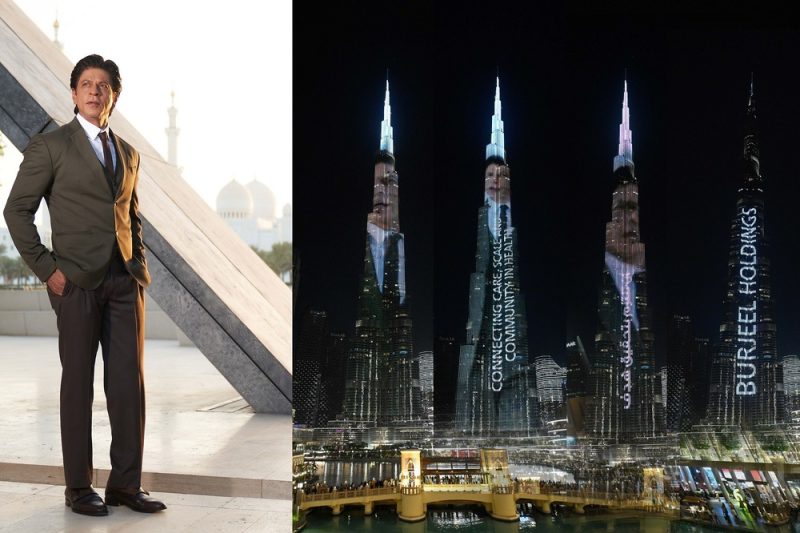