The new equity will be used to continue to execute AG&P City Gas’s build-out of its 12 exclusive concessions in South India and Rajasthan. The AG&P network is expanding every day to reach millions of people with clean fuel, including compressed natural gas (CNG) for their vehicles and piped natural gas (PNG) in their homes as well as provide fuel for large and small industrial and commercial customers.

Osaka Gas is a leading energy company and the second largest gas supplier in Japan with a history going back more than one century. Founded in 1897 and in operation since 1905, the company serves around 5 million natural gas customers in the Kansai region, the most populated area in western Japan, including Osaka, where the company is headquartered. 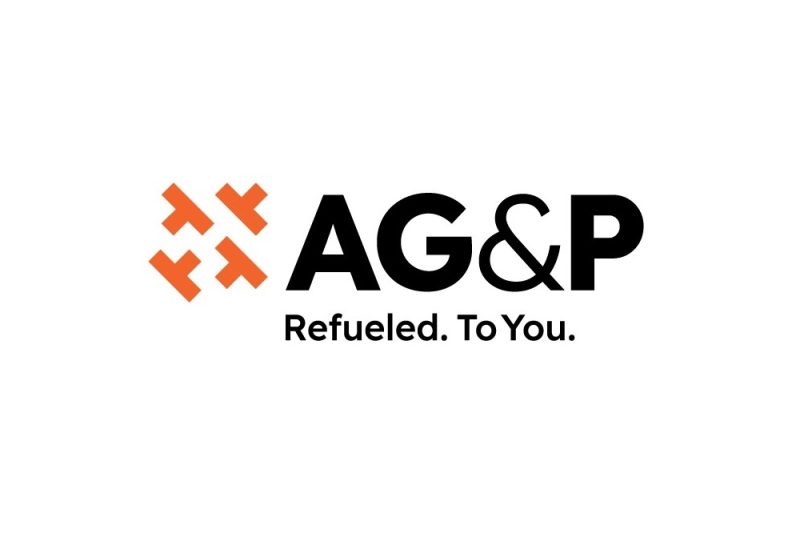 “We are the first Japanese company to invest in the city gas sector in India through AG&P City Gas. It marks a milestone in a long-term relationship where AG&P and Osaka Gas have worked together to develop LNG infrastructure projects in South Asia and Southeast Asia, among others. We strongly believe that our investment in AG&P City Gas will provide Osaka Gas with a valuable asset. We look forward to developing it into one of our core businesses in Asia. With exclusive rights for a vast swath of southern India, roughly equivalent to three-quarters of the area of Japan, these 12 concessions are expected to generate over time a demand of 3.5 billion m3 in gas sales volume, or approximately 50% of Osaka Gas’ recorded gas sales volume last year on a non-consolidated basis. We are very privileged to work with our long-time partner AG&P and make this clean energy available quickly and safely to the citizens of India who live in these areas,” said Mr. Katz Sato, Senior General Manager, Asia Energy Business Department for Osaka Gas.

JOIN, a Japanese government-private sponsored infrastructure investment fund company with a market cap of US$1.4 billion as of June 2021, was established in 2014 to support Japanese businesses developing infrastructure projects overseas. JOIN received approval from the Minister of Land, Infrastructure, Transport and Tourism of Japan to invest in AG&P City Gas to support Osaka Gas’s ongoing collaboration with AG&P in expanding its overseas businesses.

“We, alongside Osaka Gas, are excited to participate in the future of AG&P and to expedite the roll-out of these vital gas network, LNG storage and transportation solutions being built in India by AG&P City Gas. Over the coming years, the AG&P City Gas network will continue to grow to serve millions of customers in their homes with clean, affordable, safe fuel while simultaneously continuing to build CNG stations for vehicles to transition and operate on clean fuel seamlessly. The partnership with AG&P and Osaka Gas is also very important because it will help Japanese companies develop a strong cargo transport business using CNG vehicles in India, which will contribute to Japan’s priority policy of carbon neutrality and protect the health and lives of thousands of Indians,” said Mr. Toshiyuki Suzuki, Managing Executive Officer and Head of the Project Department for JOIN.

“As an existing investor in AG&P’s parent, Osaka Gas has continued to demonstrate its support for AG&P’s downstream LNG and natural gas business. We are honored to welcome JOIN. The stability and strength of JOIN and the technical and commercial expertise of Osaka Gas and its long history in city gas will accelerate the smart deployment of our network across our concessions in India,” said Mr. Joseph Sigelman, Chairman and CEO of AG&P.

Mr. Sigelman continued: “Most importantly, this partnership comes at a time when natural gas is being recognized as the critical transition fuel that will have a profound impact on the reduction of carbon, NOX, SOX and particulates which not only contribute to climate change, but also to the ill health of thousands of Indians each year. We look forward to a network that can have such a major impact. We are truly humbled and very grateful to work with Osaka Gas and JOIN.”

About AG&P City Gas: Operating under the brand of AG&P Pratham, AG&P City Gas is one of the largest private City Gas Distribution (CGD) companies in India. The company is developing CGD networks across 12 concessions in the Indian states of Rajasthan, Andhra Pradesh, Tamil Nadu, Karnataka. and Kerala. 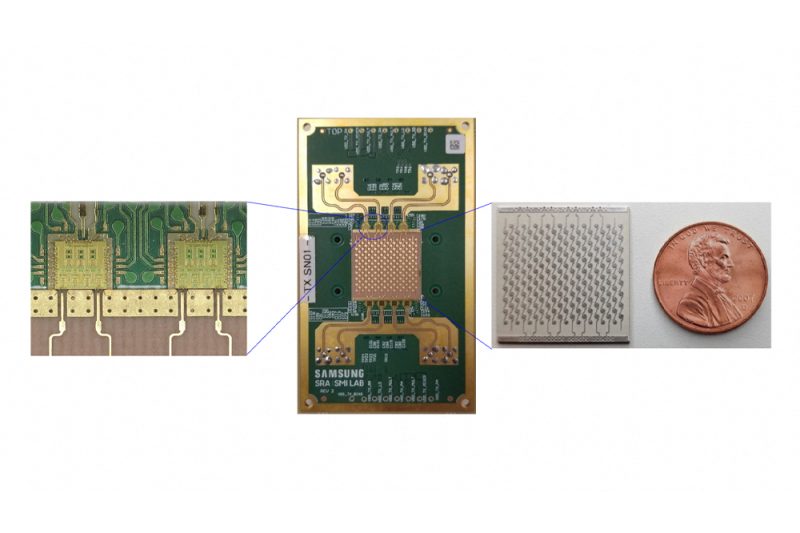