DUBAI, United Arab Emirates–(BUSINESS WIRE/AETOSWire)– Novakid, a leading provider of online English-language education, has spruced up its corporate logo to mark its fifth anniversary and its leading position in Europe’s EdTech (Education Technology) sector. Since its launch in 2017, Novakid has become a multinational operation and a key player in the burgeoning market for online English-language courses.

“Novakid is a place where children can learn English at ‘rocket speed’ while having fun, and where parents can track their rapid progress,” Novakid CEO Max Azarov says. “For this reason, we featured the ‘rocket’ symbol in our new corporate logo.” 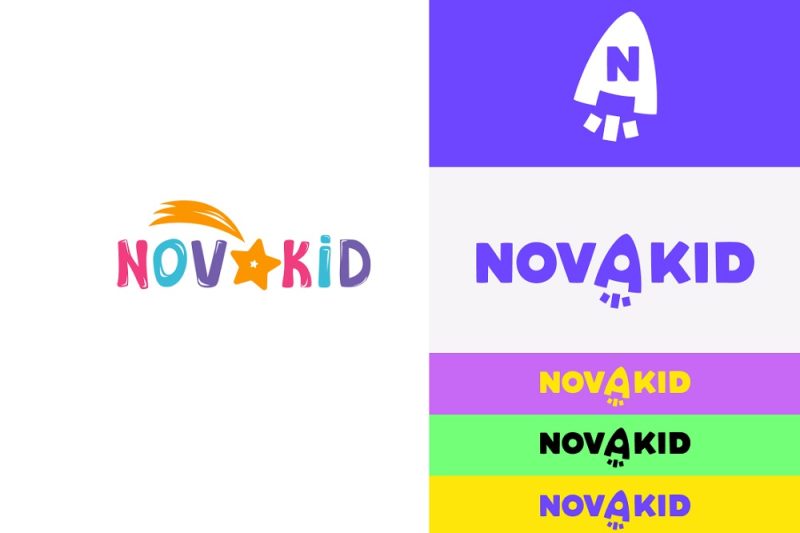 Since the beginning of 2021, the total number of users on Novakid’s platform has risen by 700%, and the platform now boasts more than 500,000 users from 45 countries in Europe, the Middle East and the Asia-Pacific region.

New Logo for All Ages, Backgrounds

The need for a new logo was initially prompted by Novakid’s expansion into fresh markets, along with the cultural diversification of its content. “With simple but innovative visual symbols – like the rocket – that are easily recognized in all cultures, we hope to improve the quality of our communication with users,” Azarov explains. “The logo was changed specifically with this aim in mind.”

The new “rocket” logo invites users to a multicultural playground in which children from all over the world can come together to play and learn. According to Azarov, the retooled logo’s unique and dynamic visual style will set it apart from those of its competitors, while a new corporate slogan – “The Right Place to Start” – reflects Novakid’s considerable expertise in teaching English.

The international market for online English-as-a-second-language (ESL) courses is expected to reach $25 billion by 2030, according to tech consultancy firm J’son & Partners. San Francisco-based Owl Ventures, meanwhile, has put the total worth of today’s global EdTech sector at a whopping $6 trillion.

“In the rapidly growing – and increasingly competitive – world of EdTech, brand visibility is set to play a critical role,” Azarov says. “With this in mind, our rebranding efforts will remain a priority as we enter new markets and seek to consolidate customer loyalty.”