Japan is home to 34 National Parks, ranging from volcanic peaks and fumaroles in the northern prefecture of Hokkaido to evergreen laurel forests in Okinawa in the south, with plenty in between. They’re quite the counterpart to the urban scenes that many travellers to Japan expect to see. But with 21,945 square kilometres of land dedicated to National Parks and countless more covered with forests, lakes, mountains and rivers, nature-lovers have plenty of reasons to get off the beaten track and explore some of Japan’s lesser-known rural areas. One of Japan’s first three National Parks to be established in 1934, Unzen-Amakusa is centered on the Mount Unzen active volcano and the 120 islands of the Amakusa archipelago. Stretching across Nagasaki, Kumamoto, Kagoshima prefectures in the south of Japan, this is a land of smoldering volcanos, landscapes shaped by pyroclastic flows and sulfuric steam. But it’s also a land of incredible beauty and diversity, with the volcanic slopes being covered in flowers in the spring, and the surrounding sea being home to dolphins, turtles and coral.

Unzen-Amakusa’s geological landscapes are perfect for hiking, whether it’s a short one-hour walk or a longer four-hour adventure. Going with a guide will give you greater insights into the wildlife and cultural sites along the trail. For a more leisurely experience, head up to 1,300 metres on the Unzen Ropeway for panoramic views of mountains, sea and volcanos, including Japan’s newest, Heisei Shinzan, formed as a result of a volcanic eruption in 1991.

All of this volcanic activity means that the area is rich in onsen hot springs, and there’s a wide choice of options to soak in the healing waters. After a hike, soothe your tired feet in the public foot baths in Unzen Onsen, or head to one of the traditional inns, such as Seiunso, where you can soak in mineral-rich waters reputed to have beautifying powers.

And another way to enjoy the water, this time the sea water, is to join a dolphin-watching tour. A pod of around 200 wild Indo-Pacific bottlenose dolphin makes the waters between the Amakusa Islands and the Shimabara Peninsula, and taking a boat trip out to see them is an unforgettable experience – and you’re pretty much guaranteed a sighting. If you like mountain trekking this could be the place for you. Some of Western Japan’s highest peaks are found in this park, and it’s also been designated a UNESCO Biosphere Reserve for its rich flora and fauna. Fall is a particularly good time to visit, with guided hiking tours of the mountains taking in the rich autumn colours and breathtaking views of the Japanese Alps.

But it’s also a great place for families, including budding paleontologists who will love exploring the dinosaur park in the Hakusan Tedorigawa Geopark. Displays include life-sized dinosaur models and dinosaur fossils found at the Kuwajima Fossil Bluff. You can even try your hand at digging for fossils, cracking open rocks to see what’s inside. There’s also an onsite research facility where you can learn more about the science of paleontology and the many discoveries made in the area – perhaps even yours. If flowers are your thing, Oze National Park is the one for you. Home to one of Japan’s largest highland marshes, Ozenuma, the park is home to a wide range of rare and plant species, many of which can be seen on an easy trek on wooden boardwalks that take you through flowering meadows in the spring and summer seasons. Keep an eye out for purple irises, tussock cottongrass, white skunk cabbage and broad dwarf day lilies, all of which grow in the marshland here, as well as more than 30 species of dragonfly.

Families and beginner hikers can join an easy guided trek on the boardwalks, and those looking for something more challenging can join a full day hike through a forest of fir trees to an elevation of 1,784 metres for spectacular views of Ozenuma.

With all of this natural beauty, it’s no surprise that Oze National Park is serious about conservation. In fact, it’s known as the birthplace of conservation in Japan, with groups of local conservationists and businesspeople banding together to stop energy companies from building hydroelectric power plants here, preserving the natural landscapes for generations of visitors to come. Neighbouring Oze National Park and easily accessible from Tokyo, Nikko National Park has plenty of natural and cultural attractions to draw visitors, from the magnificently ornate Toshogu Shrine to the gold and red Rinnoji Temple, the dramatic Lake Chuzenji, as well as possible encounters with wild monkeys and curious deer.

One of the best places to base yourself for a few days exploring the area is the FUFU Nikko hotel, a small luxurious retreat surrounded by lush trees and a gently meandering river located next to the Tamozawa Imperial Villa Memorial Park, once the emperor’s summer residence and now a museum set in lovely gardens.

The hotel’s restaurant Setchu is the place to indulge in a Kaiseki dinner, where the menu features seasonal items served in a style that blends Japanese and Western influences. Or head to FUFU Lounge for exquisite afternoon teas featuring traditional Japanese sweets, sandwiches and pastries, complemented by Nikko original black tea.

And with every suite at FUFU Nikko having its own individual private hot spring bath, you can soak in peace for as long as you like after a day exploring Nikko’s many sights. 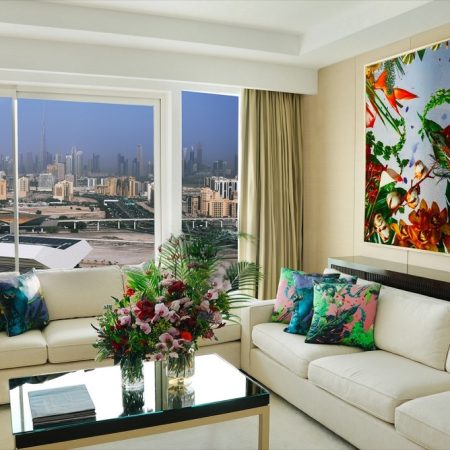 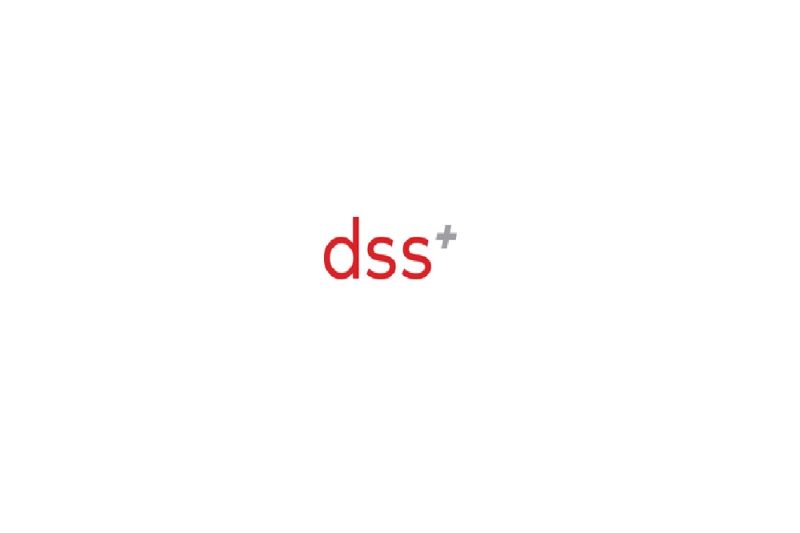 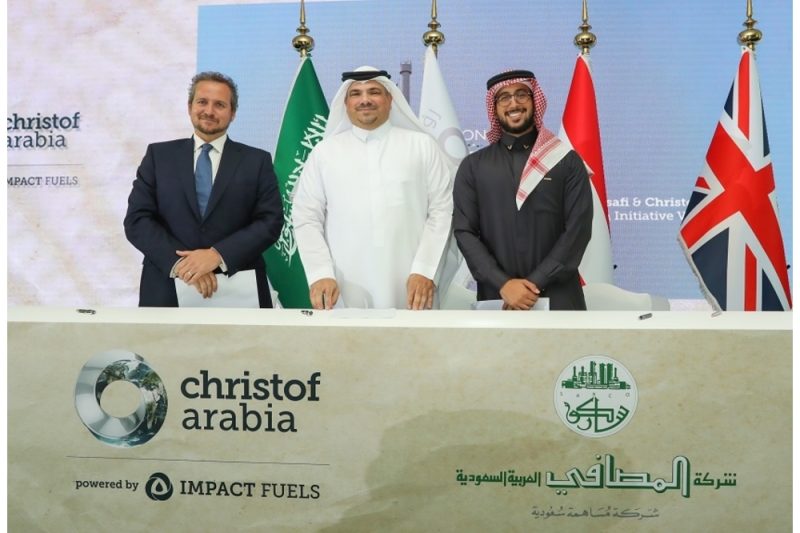 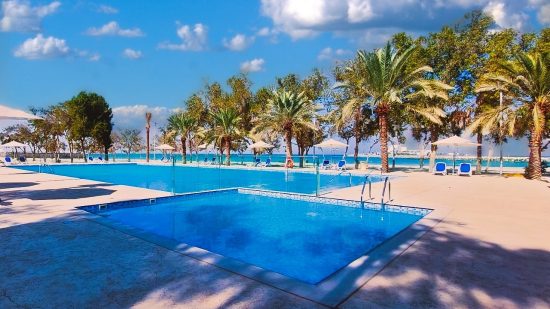 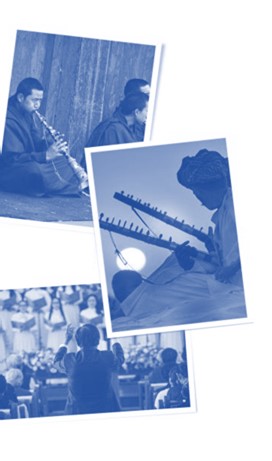