Dubai: A 32-year-old Serbian chef with a high-mortality heart condition has undergone an eight-hour-long life-saving procedure here at a private hospital. A Dubai resident for seven years, Mark Bolivar, was diagnosed with a tear in his aorta and a bulging aneurysm that was about to rupture.

He came to Aster Hospital, Qusais, in a critical state that each passing hour reduced his chance of survival by two percent.

A chef in one of the renowned hotels in Dubai, Mark felt severe pain in the chest running to his neck and back while at work, following which his colleagues rushed him to the hospital.

Recalling the incident, Mark said: “I was at work. It was a hectic day. Suddenly, I felt severe pain in my chest that spread to my neck and the back. I struggled to breathe as well. Everything happened so quickly that I could not realize what was happening to me. Seeing me struggling, my colleagues took me to the hospital.” 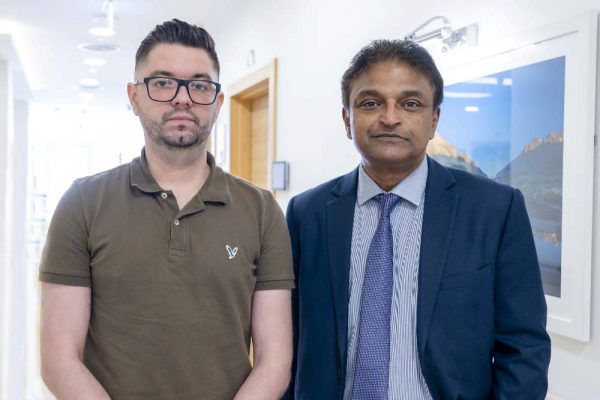 At the hospital, the doctor found Mark had irregular heartbeats and advised him to consult a cardiologist. “He told me that it might be due to stress at work. But I consulted a cardiologist to confirm that I am healthy. He ran a series of tests on me, including an MRI and other cardiac-related tests,” said Mark.

Once the test results came, the doctor called Mark into his clinic and explained the criticality of his condition. According to the doctor, Mark had to undergo heart bypass surgery immediately.

The doctor himself referred Mark to Dr. Pradeep Nambiar, consultant cardiac surgeon at Aster Hospital, Qusais, who is a specialist in performing heart bypass surgery through the laparoscopic method.

The hospital arranged for the ambulance, and Mark was transferred to Aster Hospital, Qusais. By the time Mark reached the hospital, Dr. Nambiar had studied his medical reports.

“I explained to Mark about the procedure and how critical it is. Type A dissection is a high-mortality condition. In his case, each passing hour reduced his chance of survival by two percent. So, all we had was 48 hours at our hand to save Mark. I communicated the risk and the need for an urgent medical intervention, and he agreed to undergo the procedure,” said Dr. Nambiar.

“We repaired the tear in the aorta and cleared the blocks. We also managed to repair the damaged heart valve. The procedure was a success, and Mark presently has its own valve. He responded well to the treatment, and as we resorted to a minimally invasive approach, Mark got discharged from the hospital on day five post the surgery,” explained the doctor.

Mark came for a follow-up after two weeks. The doctor found him doing well.

A husband and a father to a daughter, Mark said it is a second life for him. “I have come back from the jaws of death. My family and I are grateful to Dr. Nambiar and the clinical team at Aster Hospital for their exceptional care and treatment. We do not know how to thank them. If I had not reached Dr. Nambiar’s hands, I do not know whether I would be alive today. He has given me a new lease of life,” said Mark.

Dr. Nambiar added that he is happy for Mark and his family. “It is always heartening to see your patient recover. When it comes to cases like that of Mark, it is often a success to be cherished for a lifetime. I wish Mark and his family all the success.”

Mark has joined back on duty and is doing well. 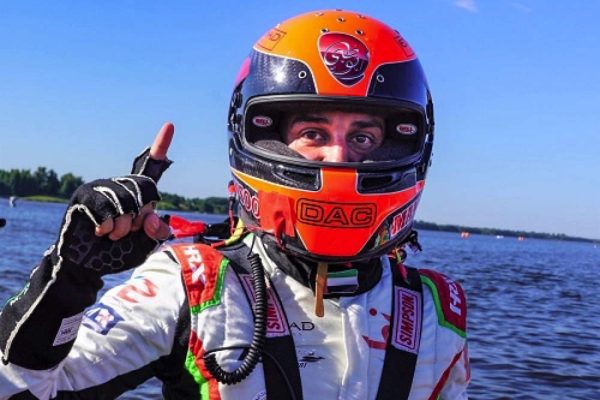